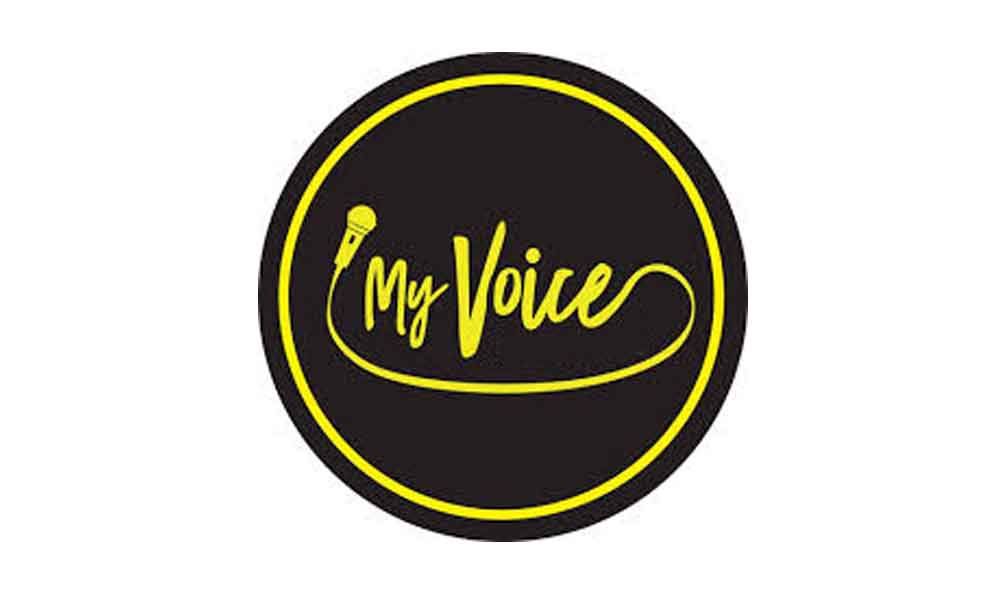 The power of English

The Andhra Pradesh government has taken a wise decision to introduce English medium from the first class onwards with Telugu as a compulsory subject in all government schools.

This move will certainly help the students to have a strong base for English language learning. It is all known the sad picture that even Engineering graduates are not able write and speak simple and correct English.

One has to remember that, Indians launched freedom struggle against the British rule but not against the English language and education. That is why C Rajagopalachari rightly questions, "Can anyone deny that English is the window of modern knowledge as far as India is concerned?

We must keep it fully open. English is Goddess Sarasvati's gift to us." It is the only language which used as a tool of emancipation in the caste based multi layered Indian society.

Misjudgement of work output by management

It was a private technical training institute where students who could not make the cut in any of the examinations in mechanical field were taught basic mechanics. I was one of the members of the teaching faculty of the institute.

A year after I joined the institute, a sexagenarian with knowledge in the subject of basic metallurgy was absorbed as none among others knew the subject well. The blow-in was lacking oracy in English, his appreciable knowledge in quick identification of various metals notwithstanding.

Students in his class would often be laughing in their sleeves blocking their mush with the palm listening to his gibberish gabble. More often than not, he had to accede to their request for dictation of notes rather than lectures.

The management of the institute mostly maintained a cavalier attitude towards the performance of the faculty members hence the newcomer availed himself of this weakness of the boss and ingratiated himself with him.

Given to the habit of shooting his mouth off for everything good happening in the institute, he earned the ridiculous moniker of I-Specialist from the rest of the teaching staff who knew him better by the nickname.

Such boastings by a few of the employees to whom the credit redounded for the work done by others stemmed from the utter failure of the person in the higher level of the organisation to assess with a proper sense of judgement, the performance and work output of those in the lower rung knowing their onions in their field of work very well.

Without first-hand knowledge of the ability and efficiency of the work carried out by those in the lower tier of the hierarchy, the management of certain organisations bluntly listen to and act upon what is dinned into their ears by some sycophants and grade them poorly in their annual confidential reports.

The trend adversely affects the career of the upright and committed staff of the organisation with the result they jump over to other organisations.