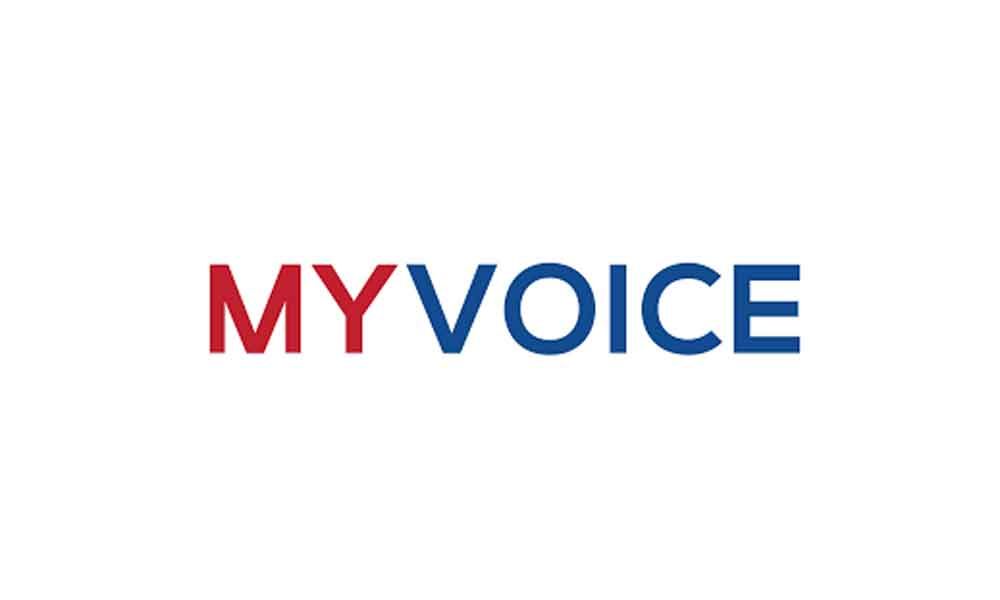 The importance of Rajya Sabha

This is in response to the editorial "Upper House: A system that changed course of nation (THI, 19th November, 2019)". The Rajya Sabha has lived up to the aspirations and expectations of the Constitutional governance and people.

It has rightly acted as a check and balance institution in preventing the illogical legislations.

The passage of wide range of sensitive yet critical legislations especially on the matters of women and children welfare and ecological security stands out among the successful discharge of the duties performed by the Rajya Sabha.

The detailed scrutiny of the legislative acts in particular to the gender sensitive matters demands a social vision. This was ably supplemented by the Rajya Sabha which has a duty perform to look beyond the electoral benefits which sometimes the Lower House. i.e., Lok Sabha tends to legislate.

With the winter session ahead, the Union government is looking forward to reintroduce the contentious Citizenship Amendment Bill with certain changes. The other sensitive legislations that are pending with Upper House are "The Surrogacy (Regulation) Bill, 2019", "The Inter-State River Water Disputes (Amendment), Bill, 2019" and "The Transgender Persons (Protection of Rights) Bill, 2019".

The Rajya Sabha has effectively contributed to the deliberative legislation making process thereby enhancing the credibility of the parliamentary governance system in the country.

One can hope to see much more vibrant and nuanced role of the Rajya Sabha in a times where the Lower House of the people are gradually succumbing to the pressures of majoritarian politics and cultural hegemony.

India needs such robust check and balancing institute not only to prevent the passage of hasty legislations but also to preserve the legitimacy of the law making.

As Rajya Sabha is celebrating the sitting of its 250th session, many compliments are being poured out about its achievements that enriched democracy. In the bicameral system, the second chamber has greater role to play in checking and balancing the legislative business of other, the Lower House.

It can initiate, defer and accord the bills in the larger interest of the nation. Many stalwarts from different states and strata have been nominated, elected and rendered great services to the country through this chamber. It's meant for in depth debates.

But of late it has been losing its line and following the lower house in case of members' walk outs, rushing to the well and shouting matches, rather to meaningful debates. The selection of members for the election to the Upper House is also witnessing influence of money power and power politics.

The theme of federal spirit for selection of members is compromised by the parties as they are accommodating the members who don't belong to the particular state. It's high time, the second chamber would reinvent its legacy.

Bitten by the bug of hegemonic attitude of Pakistan, a nuclear-capable surface-to-surface ballistic missile was test-fired by Pakistan on Monday, which is capable of delivering all types of warheads up to the range of 650 kilometers, bringing a number of Indian cities under its range.

The missile test came days after India conducted the first night trial of Agni-11, its versatile surface-to-surface medium range nuclear-capable missile that has a strike range of 2,000 km.

Recently, there has been a rapid increase in the arms race between India and Pakistan. If India buys expensive and sophisticated war planes, Pakistan too will do the same escalating the tensions in the subcontinent let alone the military expenditure.

Both the countries must realize one thing that majority of the people in these countries are indigent and have not yet been financially sound enough to eke out a living for themselves. The two countries must go miles after miles before reaching an economic independence.

It is often estimated that budgetary allocation for military needs of India or Pakistan keeps increasing every year. According to a report published by the Stockholm International Peace Research Institute, Pakistan in 2018 was 20th biggest military spender in the world with an expenditure of USD 11.4 billion.

Thus, the strategic competition between India and Pakistan is evolving, with India outpacing Pakistan in conventional capabilities while Pakistan seeks to compete with nuclear capabilities.

What worries the people of this sub-continent is Pakistan's passion for amassing nuclear weapons as much as possible and their malevolent attitude towards India.

Since India and Pakistan have a lot to do in liberating poor people from the clutches of poverty, their attention must be focused on people's welfare rather than on escalating tension by test-firing ballistic missiles.

It's heartening that this season Sabarimala has started to draw a higher turn-out of devotees than the last year's dismal footfalls notoriously identified with violence and turbulence resulting from young women's efforts to visit the shrine following an SC's 28 September 2018 verdict.

Resultant higher hundi collection will come in handy for the cash-strapped government which has, realising the serious scenario and tending to maintain a state of retreat and patience, entered into the good books of Ayyappas.

Let us hope that during both the seasons, Mandalam and Maharavilakku, the trek-route and hilltop would reverbrate with Saranam-chantings and songs in devotion and not slogans of commotion.

The dog run and bark after those who are seen hanging in foot board, getting down from running train, crossing the railway track for short cut, crossing unmanned level crossing. It is unfortunate that we the citizens now require a dog to teach some discipline for own safety.

May we need more "chinna ponnus" even in our roads to keep a check on those who break the rules or even go after public servants demanding bribe.

The way politicians are not keeping up their promises made to voters at the time of elections, the voters may need the dog to go after them barking to remind them about the unfulfilled promises.

A barking and obedient dog probably need of the our for Indian democracy. Long live "chinna ponnu" and let's pray we have more such faithful dogs.