MyVoice: Views of our readers - 24 Dec 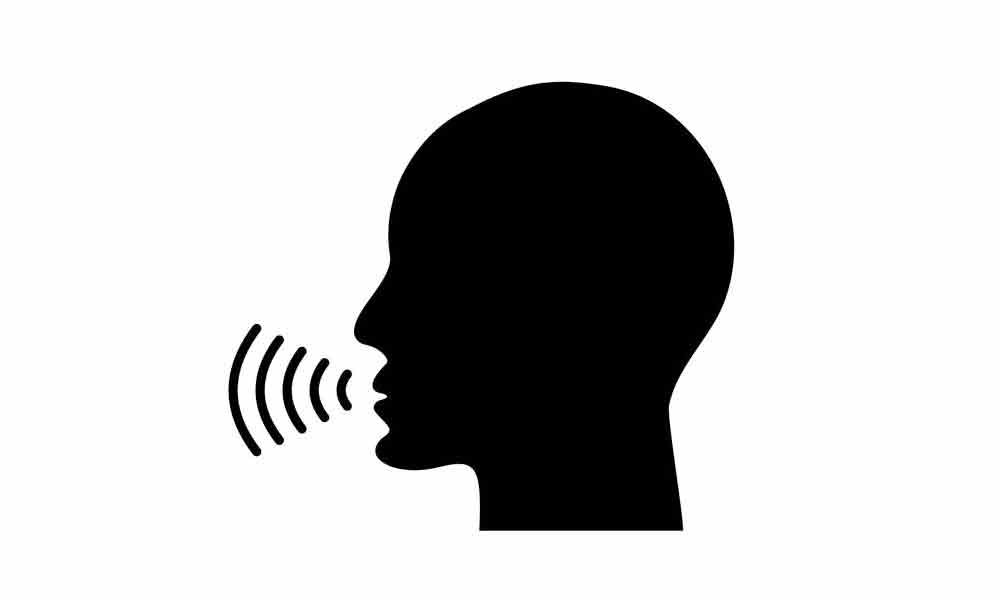 The ruling regime at the Centre has stirred up a hornets' nest by bringing Citizenship Amendment Act (Death toll mounts to 19, Dec 22). It is raking up non-issues while ignoring the pressing problems plaguing the country.

This causes an irreparable damage to the time-tested communal harmony and social fabric of the nation. The Prime Minister's silence reminds one of proverbial emperor Nero playing fiddle when Rome was burning.

Dissenting voices may be silenced by bullets, but the history has no evidence of forgiving leadership that betrayed the faith of the people. The government's callousness to mounting death toll speaks volumes about its dictatorial style of functioning.

Growing inflation should be stopped

The acknowledged truth is that the Indian economy is tumbling down indicating negative growth of the index of industrial production. The inflation balloon is soaring up and up. As per the materi

al information released by the Central Statistics Office, retail inflation rose to 3.65 per cent in February due to the surge in prices of food items like fruits, sugar and confectionery and fuel items.

The increase in inflation made it more difficult for the RBI to switch to an easy money policy to spur economic growth in a slowing economy through lower interest rates. However, demonetisation had pushed down the inflation to 3.17 per cent.

Despite every effort galvanizing of the economic reforms, retail price inflation- trend which was at 3.28% in August touched 5.54% by November ending reasonably due to rise in commodities relating to food-consumption by 10%.

The rising Inflation is insurmountable to check due to certain extent influenced by rising income inequality and the polarisation of societies adversely affecting the global economy. Therefore we have got to agree the fundamentals to start with. The government has to strive to make 'Inflation' a stabilizer, in turn to make India shine.

Since assuming office as Prime Minister, Narendra Modi has continued to play short, time-bound games, but this time with the whole of India. In this, he has been helped enormously by the fact that any member of the board of control or neutral umpires could be replaced by craven individuals who clearly understood that their role in the farce was to ensure that only one side ever won the contest.

Also central to this game-playing was the fact that substantial sections of the voting population, especially in north, central and west India, were content to demonise Muslims and other minorities; and that a large segment of voters were disaffected, impatient, frustrated at the lack of economic prospects and young enough to be free of any troubling memory of Godhra and Gujarat.

Modi and Shah were quick to capitalise on these realities even as rival political parties were slow to recognise the challenge these men posed. A weak and scattered set of opponents meant that Shah could place sticks on the hills and claim to have surrounded various sections of the establishment.

The message in early 2014 was curt: we are coming to power so cooperate with us from now; if you don't, once we have control, we will make life very difficult for you. Those industrialists who weren't fully behind the BJP-RSS fell into line even though they should have known better.

Big media houses and their owners should have shown more courage but, barring a few brave exceptions, most of them went into a full, shastang crawl at the earliest opportunity and have stayed there, oozing disgracefully across the floor for over five years.

In a short time, enough of the civil service and the judiciary also developed amnesia about the fact that they had sworn allegiance to the Indian Constitution. Hence India boils today. Shame indeed!