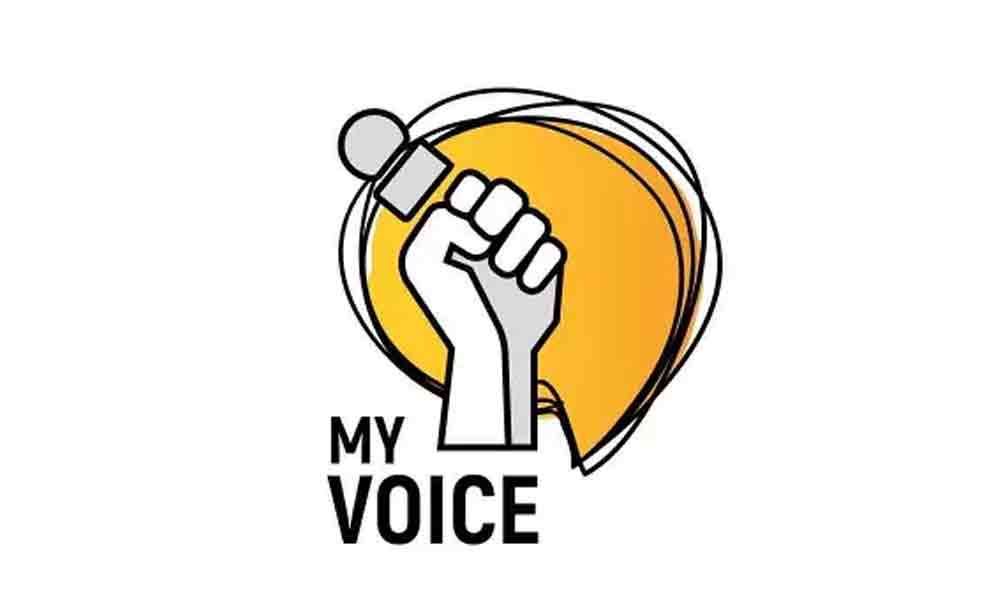 Jagan ushered a new era of hope in AP

A thorough overhaul of the system is being initiated and done to a greater extent by the young and dynamic Chief Minister of Andhra Pradesh. He has been in the process of cleaning up the piled up mess. He promised to bring in the change and an absolute metamorphosis which is visible clearly. He assured hope through his Nava Ratnas and has been trying to invigorate the parched spirits with positive signs of amelioration.

He ushered in a new era to the people of Andhra Pradesh who were under the thraldom of hard times by fulfilling the expectations of the people who voted him to power. People hail him as the messiah of masses and a leader of all.

He is marching ahead with his good governance, but unfortunately the Opposition along with insignificant leaders of other parties is spewing venom and creating hurdles to the present dispensation. Jagan has come up with the mantra of decentralisation of administration which is the quintessence of good governance.

He wants to strike a balance among the power - legislative, executive and judiciary - and is trying to usher in all-round development to the State of Andhra Pradesh. It is imperative on the part of the people to extend him all support.

With view of providing better facilities for the devotees in the momentous and joyful Medaram Jatara, the government of Telangana has alerted the all departments for the successful fair. As a part of the auspicious Medaram celebrations, firstly, the Telangana Grameena Vikas Bank launched a phenomenal programme to help people draw money from ATMs. It arranged ATMs in front of the altars of the tribal deities.

The devotees who visit the fair and avail these facilities are happy. A few days ago, people had to struggle a lot because of banks strike and empty ATMs. Eager to participate in the festival, devotees started their journey with insufficient money which was borrowed to offer their vows and prayers for prosperous life.

Right now, the devotees are overjoyed after seeing the ATMs during the jatara. We always support Telangana State, but we require minimum facilities like this during jataras. Devotees are happy that the Telangana government is striving hard for the wellbeing of people and expect that various facilities would be arranged in the forthcoming jataras. The devotees extend thanks to Telangana Grameena Vikas Bank for the incredible arrangements and services and are indebted to Telangana government.

Taxpayers get relief from tax disputes

Chairman of the Central Board of Direct Taxes (CBTD) has exhorted taxpayers to take advantage of the 'Vivad Se Vishwas' scheme announced by Finance Minister Nirmala Sitharaman while presenting the budget.

This will facilitate redressal of disputes arising out of tax claims by the government and subsequent long winding process of legal recourse with various agencies of the tax authorities and also the courts. According to CBTD, the new scheme offers a fair opportunity to taxpayers to get relief from the taxation claims.

The new scheme offers an easier way out for taxpayers to settle their tax disputes provided of course they are willing to take the offer. In the past also the government had come up with several amnesty schemes to settle tax disputes and an offer to come clean over black money and payment of tax dues.

However, the response to these initiatives by the government has been rather disappointing. It remains to be seen what the response this time would be to the new offer of concessions.

Novel coronavirus strain has plunged China into a public health crisis and it spread across the world. The nCOv has made landfall in India as well, and what is alarming is that discovery of coronavirus in India means that the world's two most populous nations are now under the threat of dreaded disease.

However the Central government has stepped up its efforts to ensure that there is no outbreak of nCOv in the country. But it remains to be seen how government plans to tackle any actual outbreak of deadly disease.