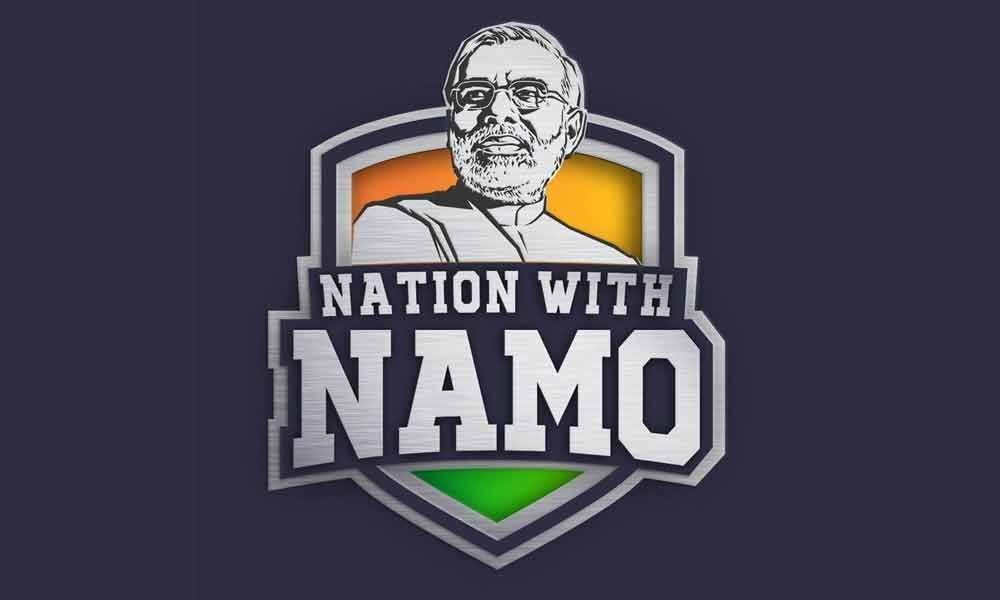 This has the reference to your front page news “Phir Ek Baar Modi Sarkar?” (May 20,THI).

This has the reference to your front page news "Phir Ek Baar Modi Sarkar?" (May 20,THI). PM Narendra Modi will be crowned as PM of India on 23rd of May as per poll of polls.

The northern belt which is still sticking with Modi Sarkar is not at all a surprise why because PM Modi once said that "We speak now with eyes wide open with our neighbours and now we strike back in the den of our enemies".

Nationalism issue has brought much gains for PM Modi & Co as the opposition parties questioned Modi Government over surgical strikes did by Indian Army and Air Force.

West Bengal did witnessed a Modi Wave during elections which will surely benefit the saffron party and TMC will face a downfall in the state.

In North East region once it was called as pro Congress States now the story is rewritten where a new king called BJP is rising up vastly.

In South Indian states like Karnataka they will remain in tact in present Constituencies and In Kerala BJP has worked too hard to gain ground in the state.

This time Sabarimala issue and BJP's tie up with BDJS Ezhava community backed front will surely bring them good news from the state which might bring them 1-3 seats from Kerala.

Overall PM Modi is coming back like a lion of a forest where lion had to fight out hard to hunt down his opponents.