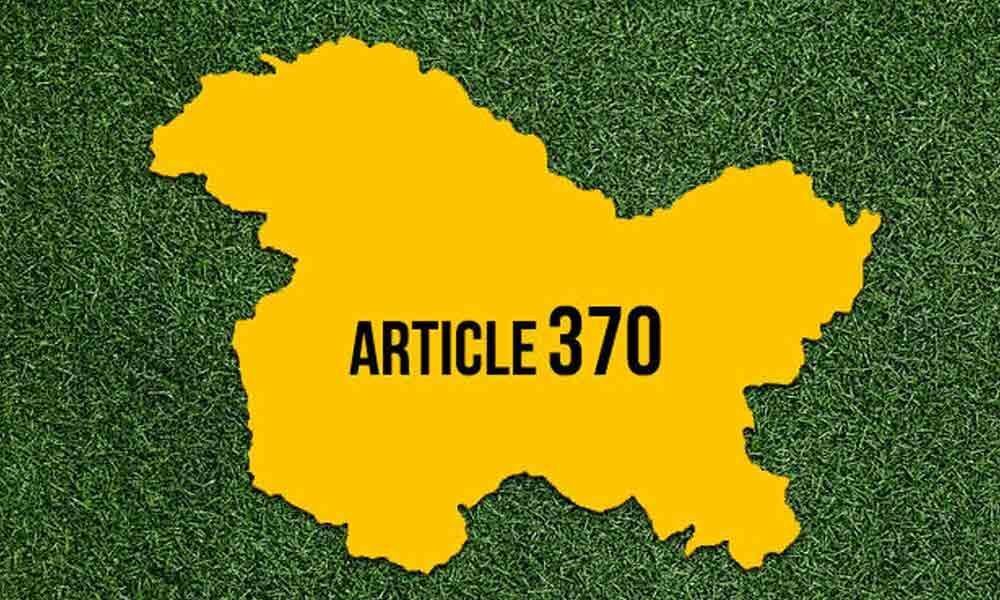 The revocation of Article 370, the Constitutional provision that gave Jammu and Kashmir its special status, means that it will be largely run by the...

The revocation of Article 370, the Constitutional provision that gave Jammu and Kashmir its special status, means that it will be largely run by the Central government. Jammu and Kashmir will no longer fly its own flag. With Article 370 revoked, Article 35A, which prohibited outsiders from buying property in the State, has also dissolved.

Now, Indians from the rest of the country can purchase property and apply for government jobs. Some fear this may lead to a demographic and cultural change in the Muslim-majority region. New Delhi would like to prevent an upsurge in violence with international attention on Kashmir after the Modi government's decision to end the special privileges.

India and Pakistan have fought two of their three wars since 1947 over control of Kashmir. Both countries administer parts of the region and claim it in its entirety. Pakistan reacted swiftly to India's decision on Kashmir, downgrading diplomatic ties and suspending the countries' limited trade. It also halted a key train service with India.

Indian and Pakistani troops exchanged gunfire across their disputed border in Kashmir, a frequent occurrence. A cease-fire line divides Kashmir between the two countries. India accuses Pakistan of arming and training insurgents who have been fighting for Kashmir's independence from India or its merger with Pakistan since 1989. Border tensions are expected to worsen in coming weeks and months.

Street protests and stone-pelting of Indian soldiers by Kashmiri residents are common forms of resistance to Indian rule. India says Kashmir is an integral part of the country, a sentiment that has broad support across political lines in India. Whatever, border echoes with a war-cry from both the sides. A war does not mean a war in the present scenario, it is total destruction. No war please!