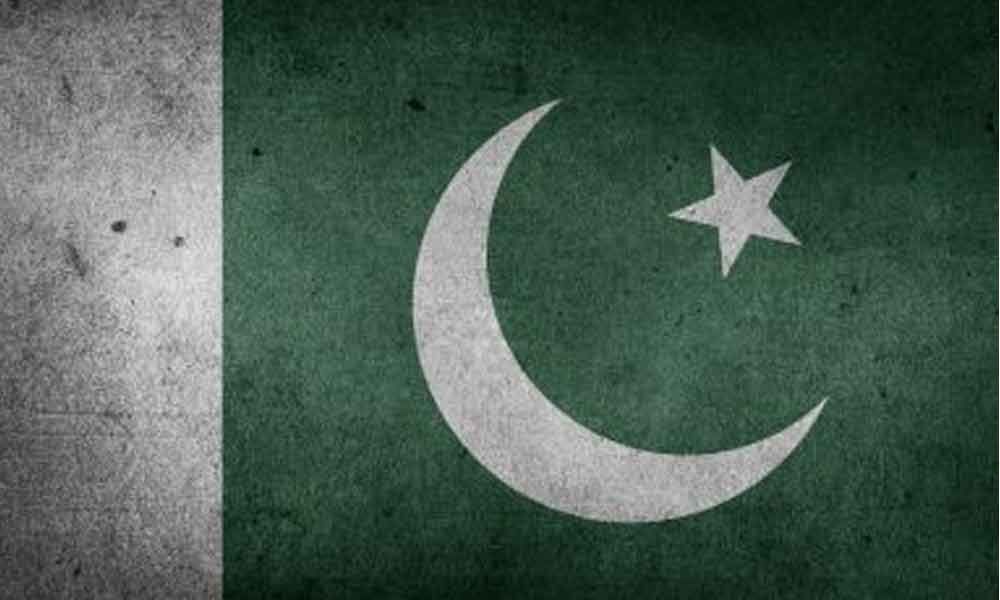 It was heartening to read about the flight of Asia Bibi' from Pakistan to Canada recently. As a Christian, Asia had gone to fetch water from a well that is used by the Muslim population.

Ergo, the accusation of blasphemy was as facile as it was contrived. In the face of the outcry by the clerics, successive political dispensations have not dared to rock the blasphemy applecart.

The stark truth that both Imran Khan and Begum Hasina are yet to accept is that religious minorities can on occasion countenance an existential crisis both in Pakistan and Bangladesh.

To the west of the Radcliffe Line, blasphemy persists as an almost intractable issue, just as rational thought is sometimes an anathema in Bangladesh.

Yet another ominous trend in Pakistan must be that even the Supreme Court can be a victim of Islamist condescension, a fact that has been reaffirmed by Asia's predicament.

As she flew the miles between Pakistan and Canada, she personified the canker of intolerance that still survives in her country. Second, the judiciary can scarcely be depended upon to offer enduring protection.

Third, as she reunites with her family, she has been able to evade the mortal wrath of fanatical fury. Familial bonding in a distant land is an option to save oneself and arguably also the children from the weapon that kills.

The charge of blasphemy has turned out to be a potentially murderous cocktail of judicial and fundamentalist, even antediluvian, implications. The judiciary would appear to have lost the battle.

As much is the message of Asia Bibi 's flight to freedom. The case horrifyingly illustrates the dangers of Pakistan's blasphemy laws and the dire imperative to repeal them.