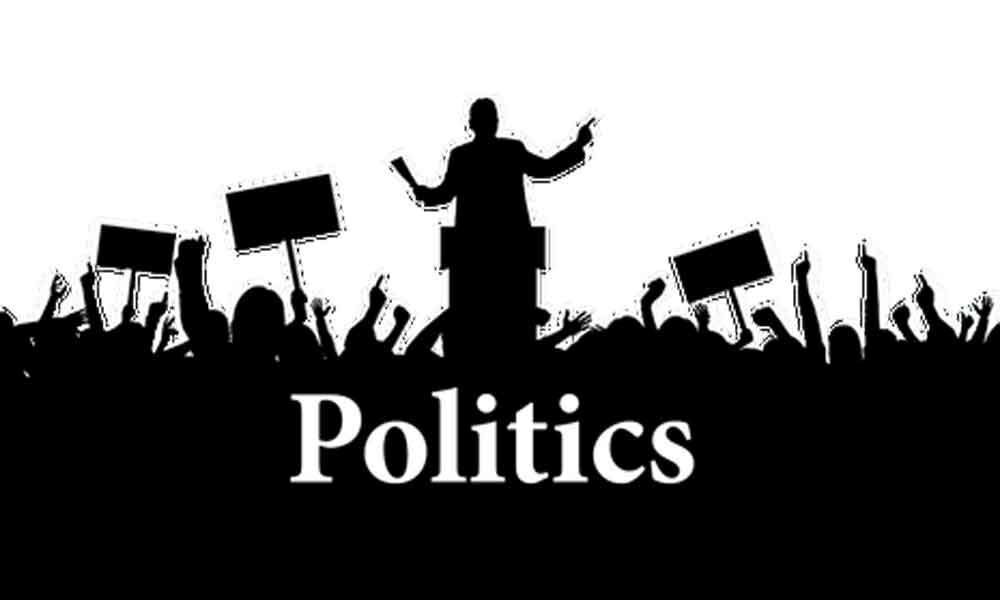 Of late, people in politics have a mercurial tendency to mouth lies which they pass on to the public as gospel truth, nothing but absolute truth.

Of late, people in politics have a mercurial tendency to mouth lies which they pass on to the public as gospel truth, nothing but absolute truth.

This art of political lying increasing by leaps and bounds which is vehemently condemnable. It is, at times, irritating and getting on the nerves of public, and sometimes, it seems to be a matter of laughter.

Senior leaders and politicians too take great delight, indulging themselves in the wily art of two-faced politicking in an unabashed manner.

In the cutthroat race for power and political one-upmanship, these so-called political leaders are resorting to unleash an avalanche of lies, overriding their own conscious.

They, with their affectations and histrionics, try to hoodwink the public without even an iota of guilt, not realizing the fact that the people are not fools to go by their tantrums.

True leaders and political leaders are who strive for the welfare of their country and its people, but alas, we don't find many of their ilk!