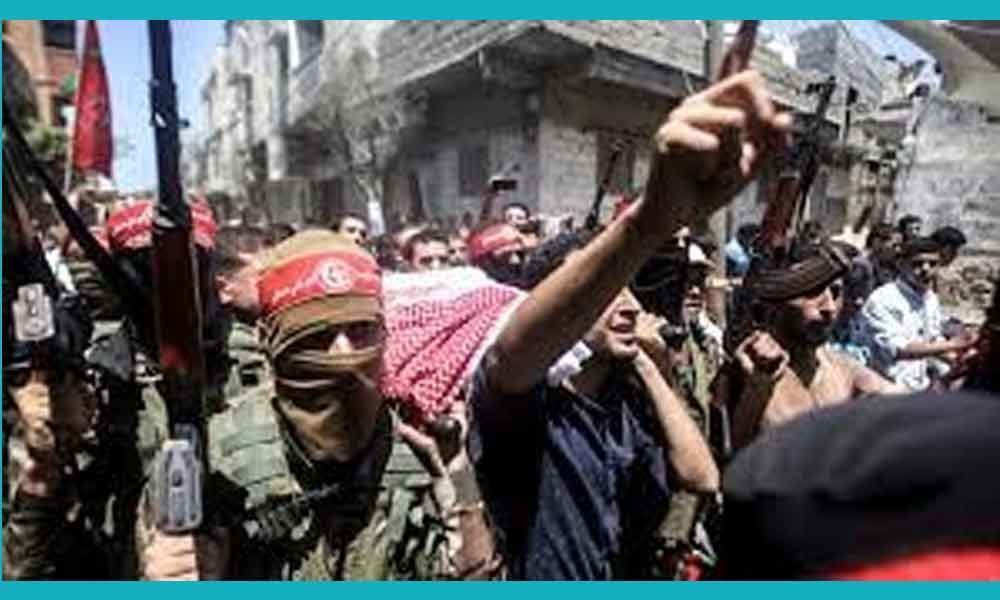 Israel was enjoying a lull in the relentless attack by Palestine.

But with the rockets and missiles from Gaza killing three Israel civilians, Israel immediately sprung into retaliatory striking mode killing 12 Palestinians, most of them militants.

For the Palestinian, it is always a great setback whenever they strike Israel without provocation. For them, it is like sowing the wind and reaping the whirlwind.

Israeli Prime Minister Benjamin Netanyahu said that he ordered the military to continue 'massive strikes' against Gaza's ruling Hamas group and the Islamic jihadi in the most serious border clashes since a spate of fighting in November.

The Sunday morning attack first came from the Gaza Strip wherein ruling Hamas group and the Islamic Jihad were itching for attacking Israelites.

Boundary disputes and the desire for driving Israelites away from this part of region were topmost priority of the hostile countries of Israel especially Palestinian.

It is a public secrete that most of the Arab countries support Palestinians by way of arms and ammunition and money let alone unstinted support of the dreaded institution, Islamic State.

Taking into account of the new developments in this region, prospect of war is looming large, but the silver lining amidst the dark cloud of war is the arrival of the holy month of Ramadan during which aggressive approach is often mellowed and peace is always embraced.

So, specter of war is driven away, and peace rules the roost.