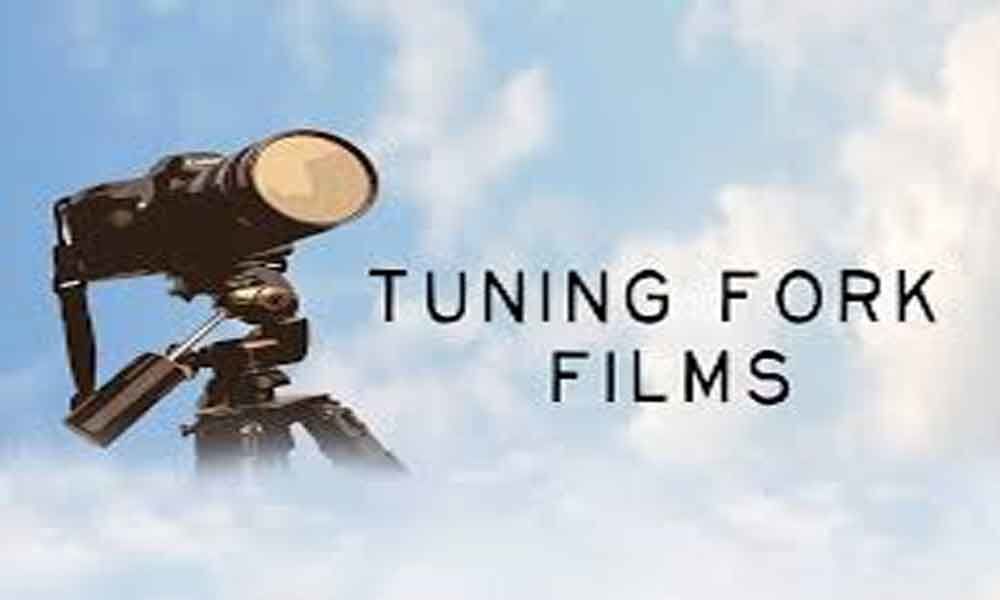 Hyderabad: The technical team of experts from Tuning Fork Films includes Ankit Pogula, Pulkita Parsai and Vinod Sreedhar who are renowned filmmakers will be supported by Shreya Kakria, Neha Kandalgaokar, Sanjana Chopra and Aditya Verma. They will train the students about the technicality involved in making a short film. They would also give impetus on the latest technology used in editing films to the students on August14.

The programme flagged off in the form of content workshop in Delhi on the July 26 and the technical workshop on July 29. This will be followed by workshops in Vadodara (31st July), Ahmedabad (1st August), Varanasi (1st August), Kolkata (August 2), Jaipur (August 2), Chandigarh (August 7), Mumbai (August 8), Goa (August 9), Chennai (August 13), Hyderabad (August 14) and Kochi (August 21).

INTACH's Heritage Education and Communication Services (HECS), INTACH-New Delhi, along with The Helen Hamlyn Trust, UK, has been encouraging students to make films based on heritage for 12 years now. The project started with a group of schools in Delhi in 2008. Ever since, the numbers have been increasing steadily. Today, more than 150 schools are a part of the project from all over the country.

Filmit is an exciting multi-cultural project which helps students make short films on their city's heritage across various cities of India including Delhi, Kolkata, Mumbai, Chennai, Hyderabad, Goa, Jaipur, Chandigarh and Ahmedabad, Varanasi and Kochi. Vadodara, Palakkad and Port Blair are the new cities being added this year. A total of more than 4000 films have been made by young students on the heritage of their city.