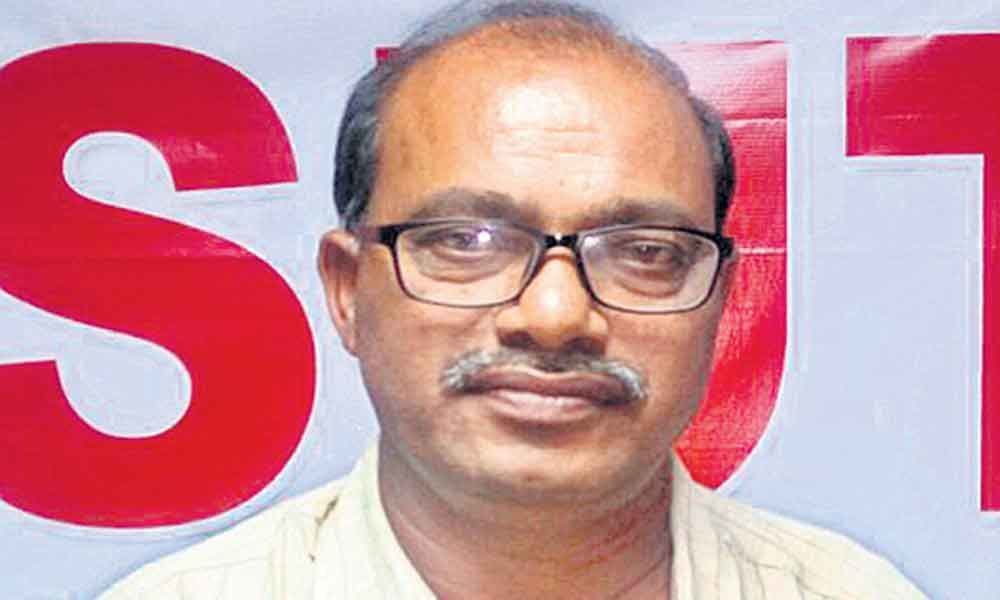 State president of Telangana State United Teachers-' Federation (TSUTF) Ch Ramulu and general secretary Chava Ravi thanked the state government for releasing salary dues. The orders were also given to all the district education officers to renew their contracts from April 15 as their current contracts end on Friday.

Speaking on the occasion, Ch Ramulu said that their union had been fighting to get paid salaries during summer vacations and as a result their protests the government has come forward to resolve their issues. Last year, on September 4, TSUTF seized DSE office, and the then Deputy Chief Minister Kadiam Srihari made a press statement conceding their demands.