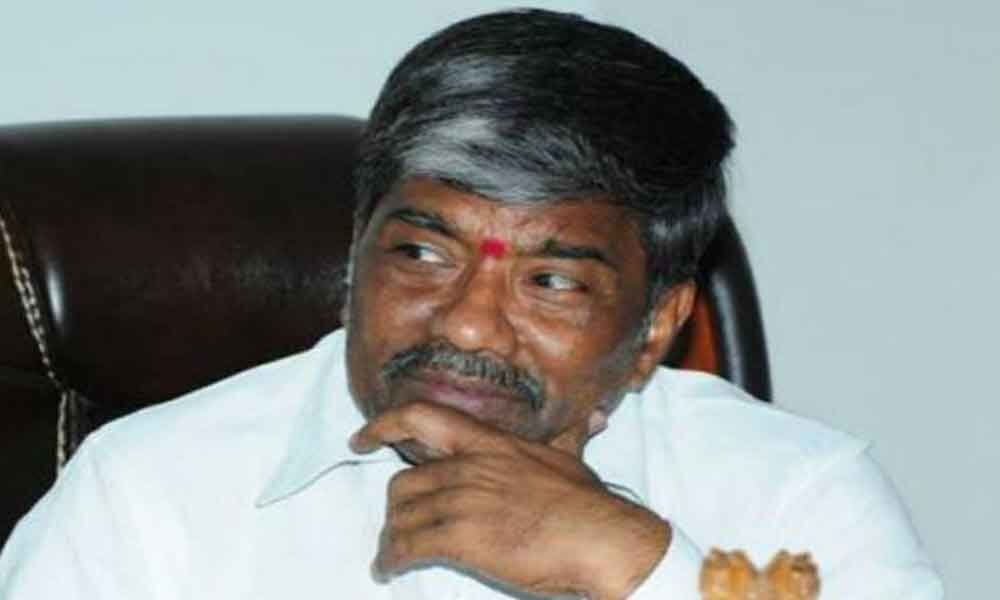 Speaking on the occasion, the Deputy Speaker said that the TRS working president KT Rama Rao's road show would begin from Shanthi Nagar crossroads. Efforts are being made to assemble 10,000 people at the Shanti Nagar crossroads during the road show, he said. Party units of Addagutta and Tarnaka divisions would manage the meeting at Shanti Nagar.

Goud said that the road show would then start from Taranaka to Sitaphalmandi through Sitaphalmandi flyover and reach Mailargadda. About 10,000 people are expected to attend the meeting at Mailargadda from Sitaphalmandi, Mettuguda and Boudha Nagar divisions.

Cultural programmes would also be held at the two meeting venues, he said. He called upon the party cadre to make the meetings a grand success. Prominent TRS leaders along with the party candidate Sai Kiran Yadav would participate in the road show, he said.