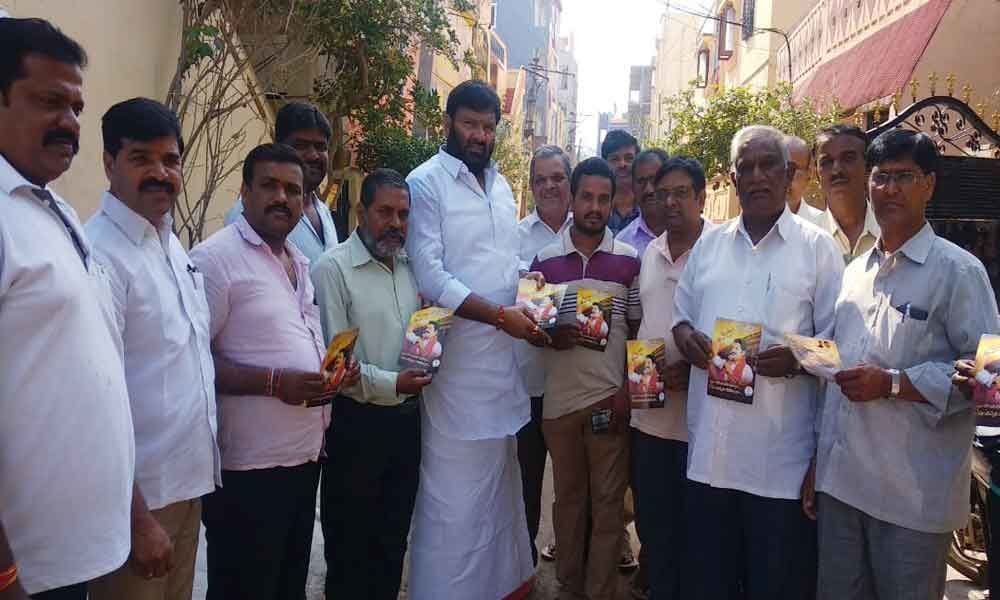 He called upon the party activists to strive for the victory of the Congress party's candidate for Malkajgiri Lok Sabha seat Revanth Reddy. He said the Congress was the only party that stood for the poor and the downtrodden.