No to handbags, cameras, briefcases at Independence Day Parade 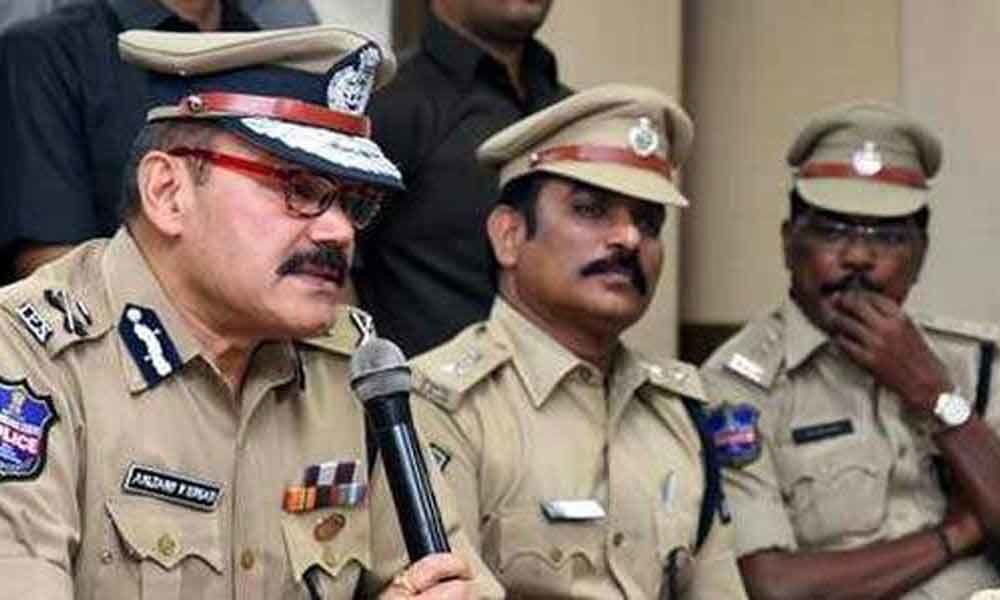 In connection with the Independence Day Parade to be held on August 15 at the Golconda Fort, Parade Grounds, City Police Commissioner Anjani Kumar...

Basheerbagh: In connection with the Independence Day Parade to be held on August 15 at the Golconda Fort, Parade Grounds, City Police Commissioner Anjani Kumar advised the general public not to carry any handbags, briefcases, cameras, tiffin carriers or other containers while proceeding to the Golkonda Fort and Parade Grounds.

CP said any person found carrying such items will be subjected to frisking and checking by the police on August 15, and he requested the public to co-operate with the police.