Shab-e-Meraj fete to be held on April 3 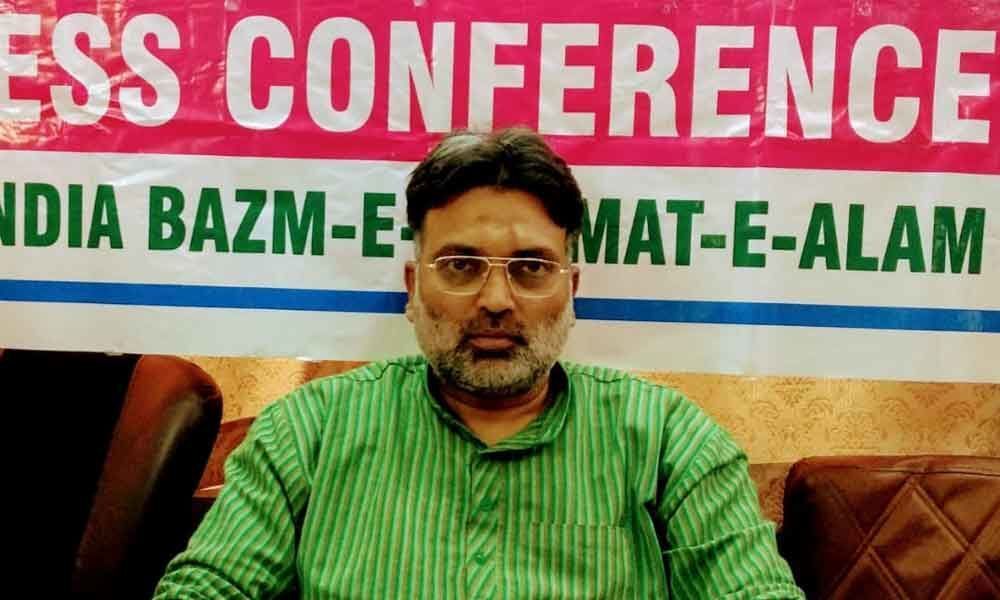 Speaking to media persons, MA Mujeeb, the president of All India Bazm-e-Rahmath-e-Alam, said the meeting would be addressed by Moulana Mohammed Shameem uz Zama Qadri, Moulana Syed Shah Khushtar Rabbani and Moulana Mohammed Nazim Raza Ehsani. The meeting would be presided over by M A Mujeeb, Advocate Telangana High Court and President of All India Bazm E Rahmath Alam. It would start from 09:30 pm on Wednesday.

Shab e Miraj or the Night of Journey carries great significance in Islam. It was the night when the Prophet was carried to the Heavens and experienced several miracles along the way.