Stagnation of sewage to come to an end 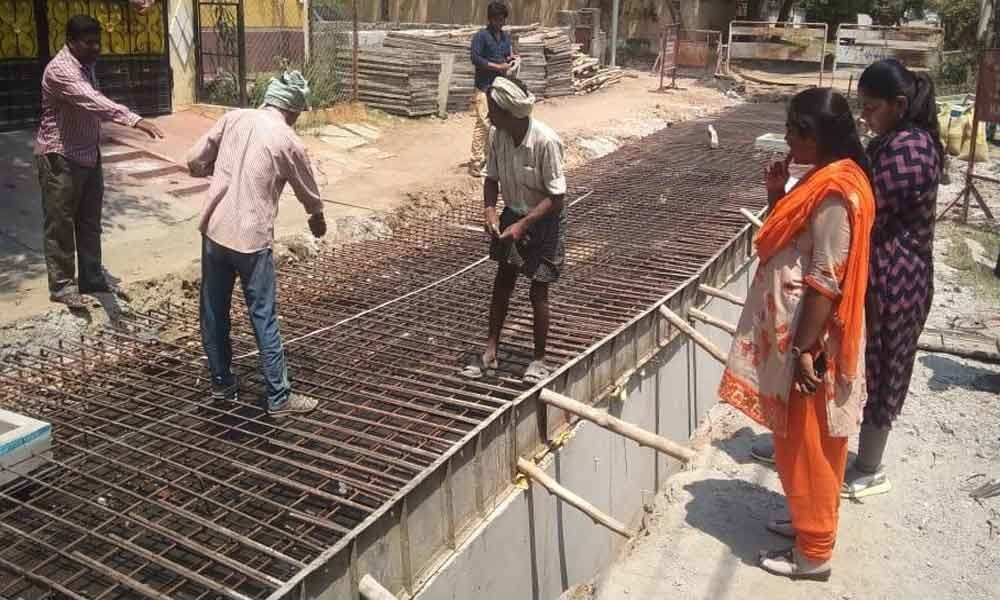 x
Stagnation of sewage to come to an end
Highlights

The works began in the second week of March and a 110-meter stretch work of RCC box drain was completed and the remaining 350 meters of work is under process. The box drain is being constructed from Kiran Function Hall to Pentareddy Nagar.

The RCC box drain work is divided into 3 sets. Already two sets of work had been completed including up to 2 meters depth to lay the cement mixture. The steel reinforcement needs to be placed and also a side wall needs to be constructed. Then it would be covered with cement slabs. The budget for the whole project is around Rs 1.8 crore, said Virat Datta, Executive Engineer, GHMC Alwal, Circle 16, Ward No. 132.

K Arvind, a local, said in the past it was very difficult for the people to step out of their houses especially during monsoon because of the overflow of sewage water in the lanes. Residents of West Venkatapuram and its surrounding localities suffered a lot because of the stagnant sewage water. After construction of the box drain, sewage water would easily get discharged smoothly in this area.