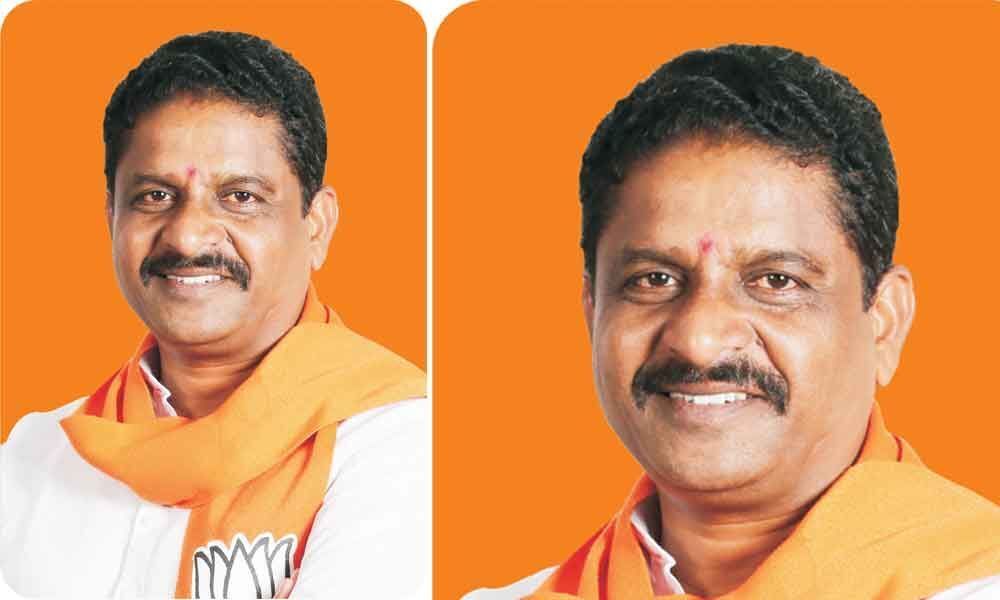 Moosapet: Medchal district BJP unit president Madhavaram Kantha Rao on Friday opposed the shifting of Kukatpally Sub-Registrar's office in Moosapet to Mytrivanam. At a press conference at the party office in Kukatpally, Rao stated that the officials concerned should withdraw the orders as the office is useful to the local people.

The BJP leader stated that people living in Kukatpally and its surrounding areas would find it difficult to go to Moospet. He suggested that the office could be moved behind RTC Bhavan nearby or to one of many vacant lands in Balanagar. He questioned the need for moving the office to a far-off place.