We are being discriminated against : RMPS 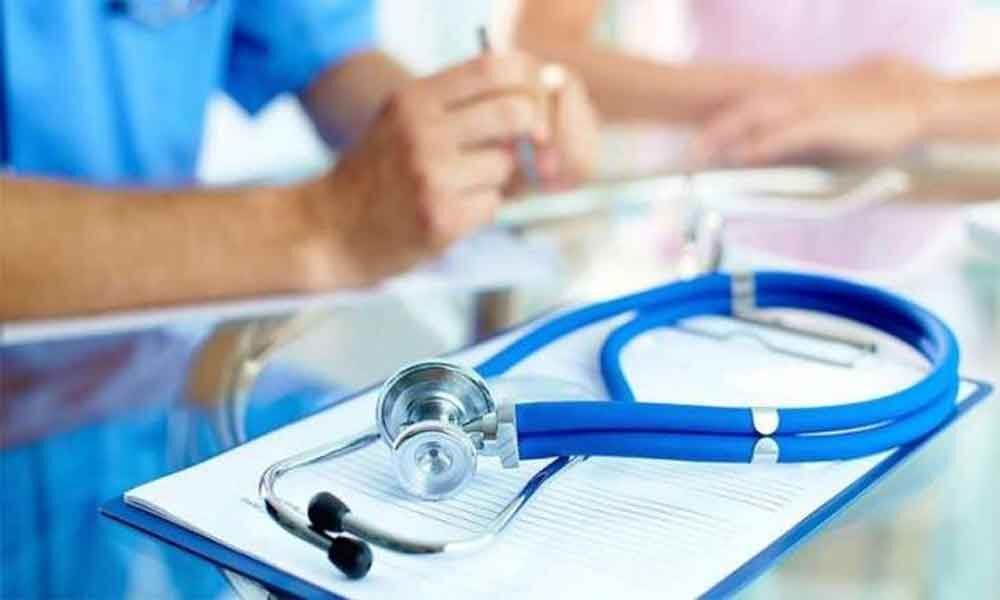 x
We are being discriminated against : RMPS
Highlights

In 2008–2009, a GO was passed to impart training to RMPs PMPs and employ them in rural areas. Around 62,000 RMPs from united Andhra Pradesh were registered with Paramedical Board. Also, 23 health centers were opened where 23,000 of the 62,000 RMPs were given training up to the level of first-aid treatment."

Venkat Reddy says that during that time the junior doctors never raised any objections to the GO. But they were opposing the GO now. "After Telangana state was formed, the GO was in a limbo and nobody talked about it as we supported TRS government. We mailed several representations seeking to register the RMPs.

Subsequently, TRS government issued a GO number 428 dated 29th June 2015. As part of this 17 new health centers have been opened and 6,000 RMPs from across Telangana were to be given training. But the training is being given at Nizamabad health center, King Koti health center, etc. The junior doctors went there and protested."

Venkat Reddy says: "We will treat the patient for first aid, give TT injections, paracetamol and are treating minor injuries. RMPs are not going to carry out operations or complicated medical processes. So, why do the junior doctors oppose us? By this they are denying basic treatment for the poor and interior rural areas where there is no presence of any doctor."