Why Indians increasingly preferring Canada to US 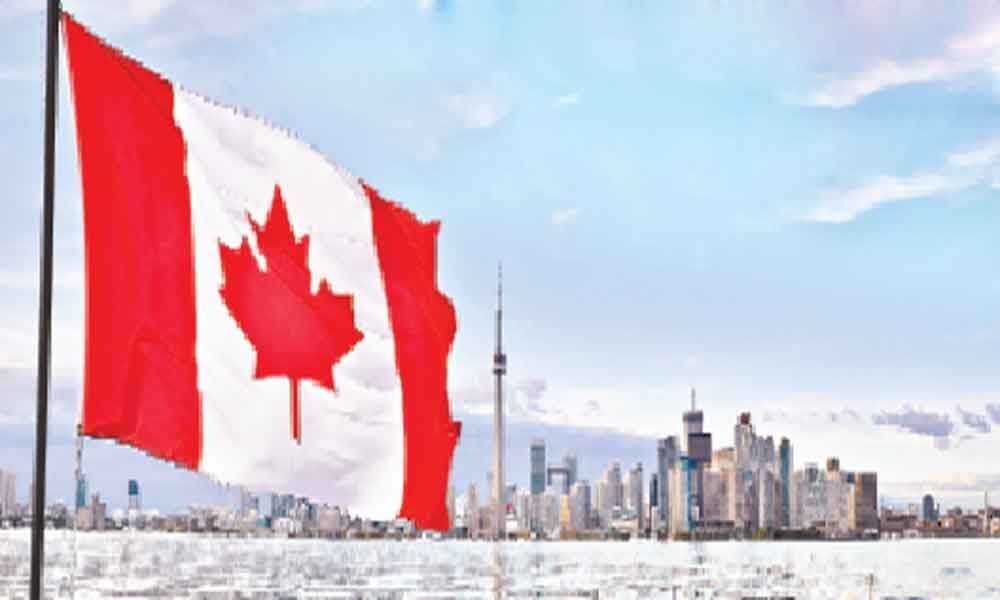 Canada is the new US. There is a steep rise in the number of job-seekers from India who are in search of work opportunities as well as education.

Hyderabad: Canada is the new US. There is a steep rise in the number of job-seekers from India who are in search of work opportunities as well as education.

Canada's appeal as an immigration destination has been increasing over the past two decades, with a total of 3, 03,257 immigrating to the country in 2018. These figures are set to see gradual increase in 2019 and 2020.

When about 3, 23,190 immigrants reached Canada in 2016, a quick fall was seen as it shrank to 2,72,710 immigrants in 2017. But the consultants say, "The year 2019 and 2020 would benefit Indians and the number of immigrants to Canada will increase due to the change in immigration policies."

Talath Nazia from Abacus Consultants says weather conditions in the Canada are not very comfortable for Indians, yet Indians are preferring Canada because of the easy entry system available and the point is to study abroad, and the Indians are not stepping backward to do anything for achieving higher degree from foreign countries.

"Canadian government announced its aim to significantly increase the number of permanent residents to Canada in order to combat an aging workforce and the decline of working-age adults seems to behind their warmth welcome to the country and I prefer to go to Canada because it is easy and can avoid Trump's harsh rules," says Varun Kotta, a manufacturing engineer, Hagie Manufacturing Company (John Deere Joint Venture), Iowa, USA.

"One of the important attractions of Canada for students is the fact it is 30-40% cheaper than that in the US, even at top universities and colleges. Besides, Trump's stance on immigration and concerns over racist incidents are taking the sheen off US campuses, which are motivating Indians to prefer Canada and for Indian students with degrees from Canadian institutions, the road to PR is even faster under the Canadian Experience Class," said Anusha, an artist, New-Hemisphire, US "In 2019, Indians have showed a greater tendency to switch to Canada.

Flourishing tech industry there and improbability of H-1B visa programme, which has been stringent by the government of Donald Trump, are driving factors" said Kiran, MBA student, University of Paris, Paris. "Canada has refurbished the access to temporary work visa for suitable and potentially entitled skilled workers via the Global Talent Stream Program and the Global Skills Strategy Program and others, opportunities like this would definitely attract anyone who loves abroad life," said Kedarnath Moparthi, Simulation and Test Engineer, National Electric Vehicle Sweden, Sweden.