Son kills mother over refusing marriage with girlfriend in UP 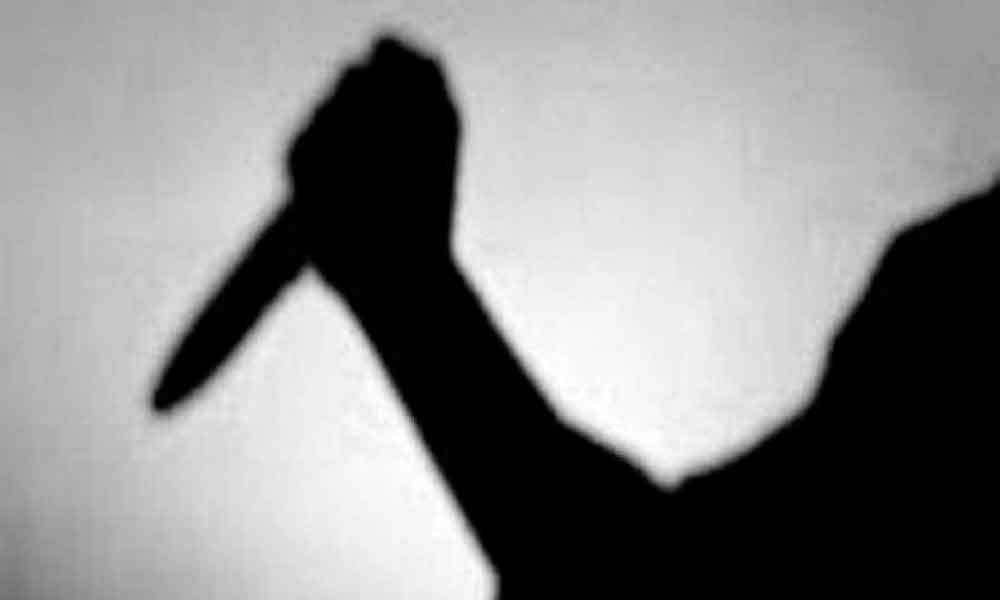 In a horrific incident, a son has brutally murdered his mother as she refused his wedding with the girlfriend. This crime has taken place at Agra...

In a horrific incident, a son has brutally murdered his mother as she refused his wedding with the girlfriend. This crime has taken place at Agra district in Uttar Pradesh.

Going into details, a young man named Shivam Sharma, a resident of Vaishali Nagar in Jagdish Pura was in a love affair with Rani who also belongs to the same area.

In this context, both decided to get married, and Shivam disclosed the matter with his family members. For which his mother Lakshmi Devi refused for the wedding with Rani.

With this, Shivam and Rani decided to run away from home and get married. While he was leaving the house with gold ornaments and cash, his mother blocked him. She warned him to keep the gold and money back in the house if not, she will inform the police. Over frightened by the police complaint, Shivam killed his mother with the help of his girlfriend by choking her with a pillow.