63 killed, 182 injured in explosion at wedding in Kabul 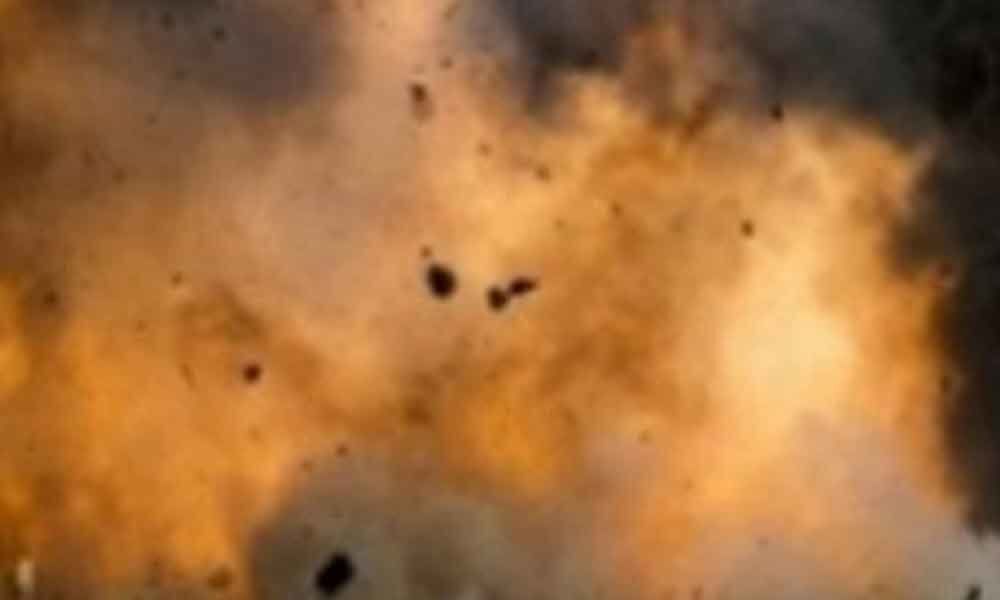 Sources and eyewitnesses said that the hall was packed with guests when the explosion rattled the vicinity.

Kabul: A suicide bomber killed 63 people and wounded 182 in an attack on a wedding reception in the Afghan capital on Saturday night, the interior ministry said.

The Taliban denied responsibility for the blast at a west Kabul wedding hall, in a minority Shi'ite neighbourhood, packed with people celebrating a marriage.

The attack came as the Taliban and the United States are trying to negotiate an agreement on the withdrawal of US forces from Afghanistan in exchange for a Taliban commitment on security and peace talks with the US-backed government.

It follows a bomb attack on a mosque in Pakistan on Friday that killed a brother of Taliban leader Haibatullah Akhundzada. No one claimed responsibility for that blast, which killed four people and wounded about 20.