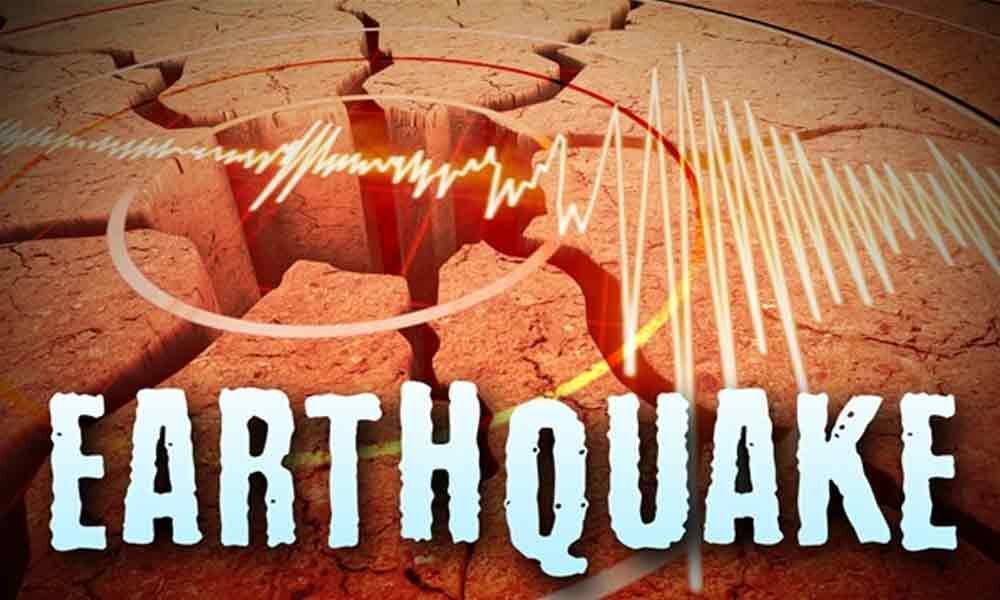 Strong aftershocks have jolted the desert region since a 6.4 quake on Thursday.

California: A powerful earthquake with a magnitude of 7.1 was recorded in Southern California, the US Geological Survey and a European quake monitor said, a day after the strongest quake in the region in 25 years.

There were no immediate reports of damage. The quake hit 202 km (125 miles) north of Los Angeles and was later revised down to a magnitude of 6.9 by the European Mediterranean Seismological Agency.

Strong aftershocks have jolted the desert region since a 6.4 quake on Thursday. Only a few injuries were reported in Thursday's quake, but two houses caught fire from broken gas pipes, officials said.