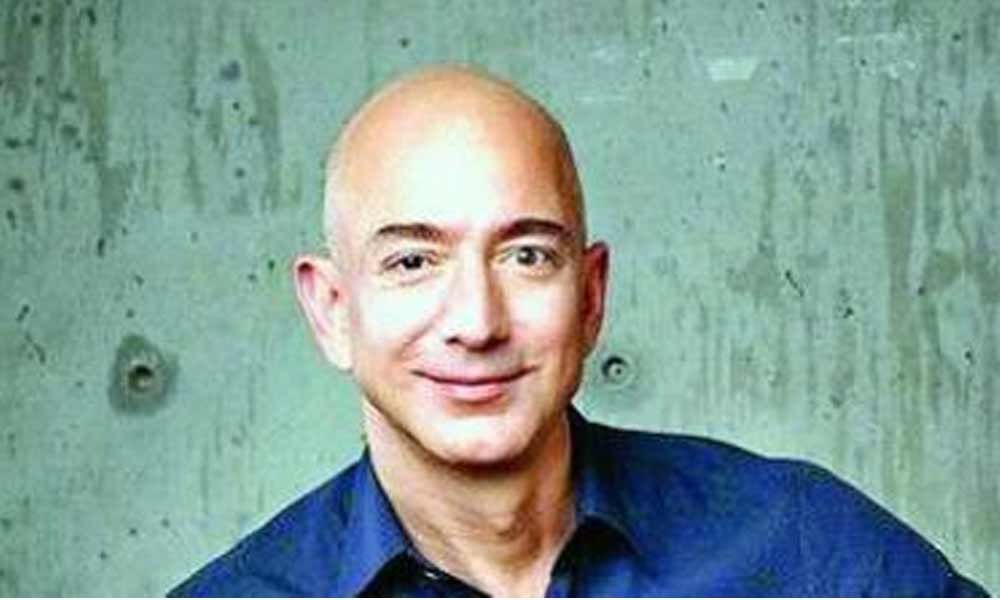 The investigator hired to look into the release of intimate images of Jeff Bezos said on Saturday he has concluded that Saudi Arabian authorities hacked the Amazon chief's phone to access his personal data.

Washington: The investigator hired to look into the release of intimate images of Jeff Bezos said on Saturday he has concluded that Saudi Arabian authorities hacked the Amazon chief's phone to access his personal data.

Gavin de Becker linked the hack to extensive coverage by The Washington Post newspaper, which is owned by Bezos, of the murder of Saudi journalist Jamal Khashoggi at the kingdom's consulate in Istanbul last year.

"Our investigators and several experts concluded with high confidence that the Saudis had access to Bezos' phone, and gained private information," de Becker wrote on The Daily Beast website.

He said that while the brother of Bezos's mistress was paid by the National Enquirer scandal sheet for the release of the information, his role may have been a red herring, and the plot went far beyond one man seeking to cash in.

"It's clear that MBS considers The Washington Post to be a major enemy," de Becker wrote, referring to the oil-rich kingdom's powerful Crown Prince Mohammed bin Salman, whom the US Senate, after a closed-door briefing by the CIA, named as "responsible" for the murder.

But de Becker did not specify which part of the Saudi government he was blaming for the hack, and gave few details about the investigation that led him to the conclusion that the kingdom was responsible.

The results, he wrote, "have been turned over to federal officials."

Bezos hired Gavin de Becker & Associates to find out how his intimate text messages and photos made their way into the hands of the Enquirer, which reported on the Amazon chief's extramarital affair, leading to his divorce.

Bezos has accused Enquirer publisher American Media Inc, led by David Pecker, of "blackmail" for threatening to publish the intimate photos if he did not halt the investigation.

The Amazon chief declined to do so, instead publishing copies of emails from AMI.

Saudi Arabia has stressed that the crown prince was not involved in the killing of Khashoggi, a Post contributing columnist.

Riyadh initially said it had no knowledge of his fate, but later blamed the murder on rogue agents.