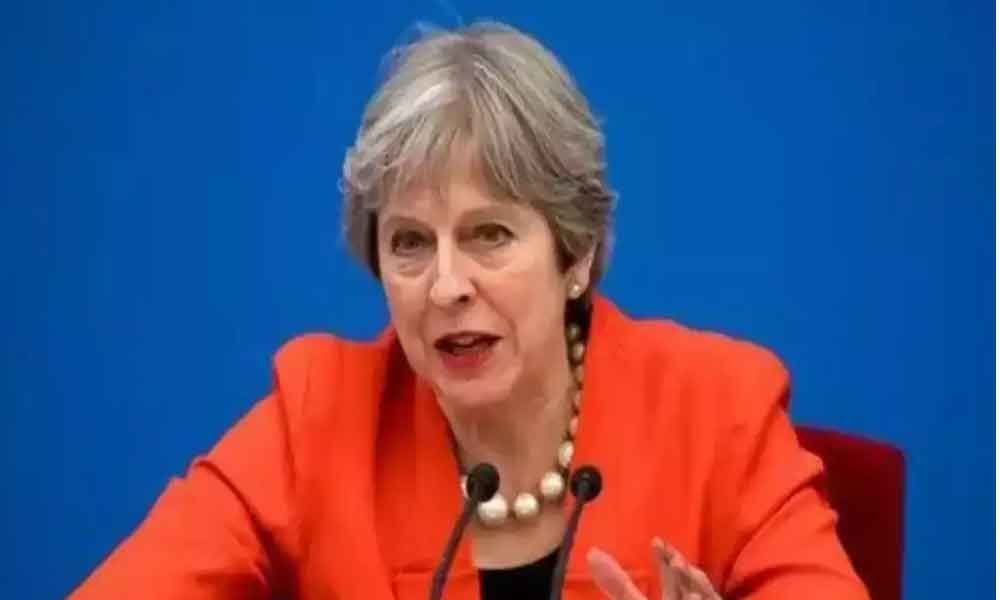 May will formally relinquish her leadership in a private letter to her party on Friday, but no official events are planned to mark the day.

London: British Prime Minister Theresa May steps down as leader of her Conservative Party on Friday, formally triggering the race for a successor who will try where she failed to deliver Brexit.

May will remain Prime Minister until a new leader is chosen, likely in late July, but has relinquished control over the direction of Britain's tortuous departure from the European Union.

Brexit is still scheduled for October 31 but while her rivals thrash it out, the project remains stuck, with the only divorce plan agreed with Brussels stuck in parliament.

May took office after the 2016 referendum vote to leave the EU and has spent the past three years working on the plan, delaying Brexit twice to try to get it through.

But she finally acknowledged defeat in a tearful resignation speech last month, the culmination of months of political turmoil that has slowly sapped all her authority.

Eleven Conservative MPs are currently vying to replace her, including former foreign minister Boris Johnson, but some are expected to drop out before Monday's deadline for nominations.

The winner will have only a few months to decide whether to try to salvage May's plan, delay Brexit again -- or sever ties with Britain's closest trading partner with no agreement at all.

They are under pressure from eurosceptic figurehead Nigel Farage, who has called for a "no deal" option and whose Brexit party topped European polls last month.

His party made a strong showing in by-election for the British parliament in the eastern city of Peterborough on Thursday, but failed in its goal of winning its first MP.

However, the pro-European Liberal Democrats, who want to reverse Brexit, also performed well in the European polls, highlighting how divided Britain remains over its future.

May will formally relinquish her leadership in a private letter to her party on Friday, but no official events are planned to mark the day.

She put on a brave face this week when hosting US President Donald Trump for a state visit, before joining him and other world leaders to mark 75 years since the D-day landings.

But Trump used the trip to speak with Johnson and other candidates to replace her, emphasising where the political power in Britain now lies.

"She remains prime minister for a good few weeks yet," May's spokesman insisted, noting that any successor must meet Queen Elizabeth II and assure the monarch they have the support of enough lawmakers to take over.

He said May would focus on domestic issues, but "in relation to Brexit, the prime minister said it wouldn't be for her to take this process forward".

Trump has been highly critical of May's Brexit strategy and ahead of his visit to Britain, urged her successor to leave the bloc with no deal if necessary.

Johnson, a leading campaigner in the 2016 referendum who quit the government last year over May's plan, is among several would-be candidates who say they are willing to do this.

But Environment Secretary Michael Gove, another frontrunner, is open to other Brexit delay, while Foreign Secretary Jeremy Hunt has said leaving with no deal is "political suicide".

Trump had a phone call with Johnson this week and met both Hunt and Farage, although a planned meeting with Gove never materialised.

Nominations for the contest must be submitted on Monday, and the 313 Conservative MPs -- including May -- will hold the first of a series of secret ballots on June 13.

With the worst performers eliminated each time, the goal is to have two candidates left by June 20. They will then be put to a ballot of an estimated 100,000 party members.

The contest should be completed by the week commencing July 22.