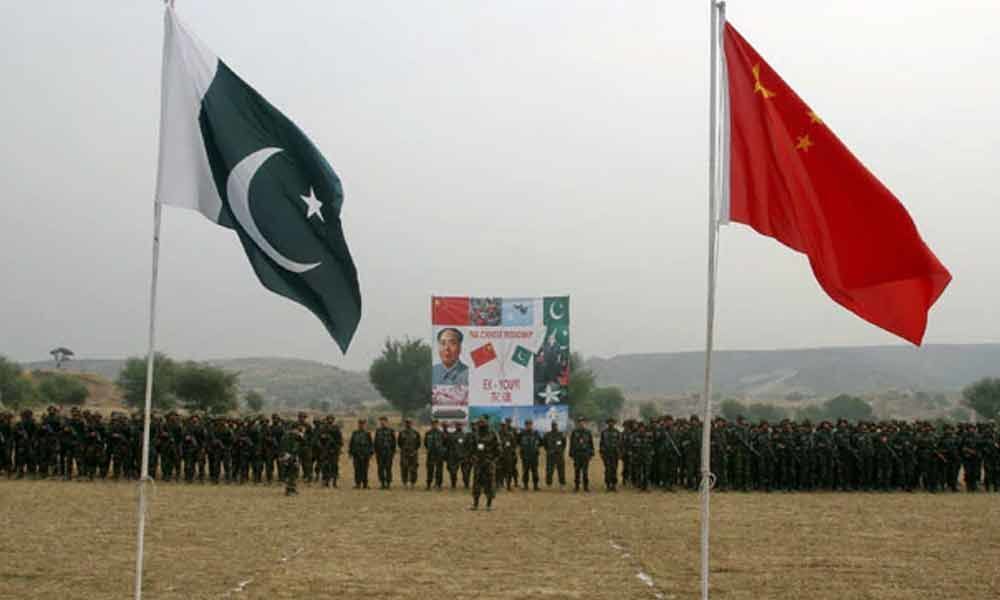 China on Monday refuted criticism that the USD 60 billion CPEC has intensified Pakistan's economic risks, saying that less than 20 per cent of the current projects under the initiative are using Chinese loans.

BEIJING: China on Monday refuted criticism that the USD 60 billion CPEC has intensified Pakistan's economic risks, saying that less than 20 per cent of the current projects under the initiative are using Chinese loans.

As China pressed ahead with the BRI, it drew strong criticism that Chinese projects are being built with heavy interest rates and without due diligence studies about their viability, leaving the smaller countries in heavy debt.

India has also protested to China over the CPEC as it traverses through Pakistan-occupied Kashmir.

Chinese Foreign Ministry spokesman Lu Kang told the media on Monday that the CPEC is a symbol of China-Pakistan cooperation in the new era and also an important pilot programme of the BRI.

Defending the massive infusion of Chinese money into Pakistan, which is a close ally of Beijing, Lu said carrying out major projects with international financing is a global practice.

It is also an effective approach for developing countries to handle the financial bottlenecks and foster growth, he said.

"So, these CPEC projects didn't further increase Pakistan's burden. On the contrary, it is strengthening Pakistan's economy," he said.

"It has greatly improved Pakistan's infrastructure and power supply and of course it is welcomed by Pakistan government and its people," he said.