China says trade war has not made America great again 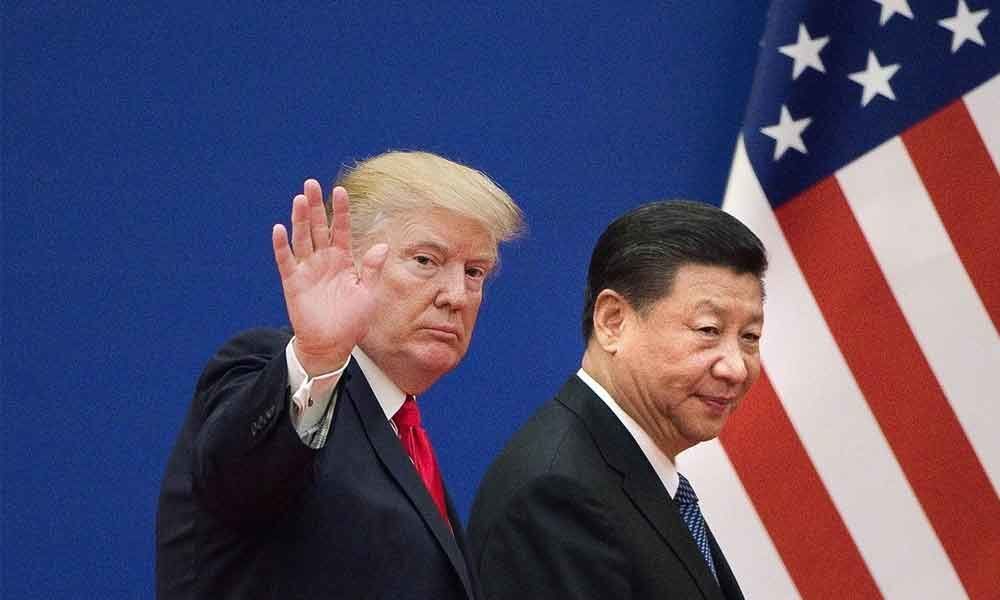 The world's top two economies have so far exchanged tit-for-tat tariffs on two-way trade worth hundreds of billions of dollars.

Beijing: Washington's escalating trade war with Beijing has not "made America great again" and has instead damaged the American economy, China said Sunday, stressing that while it wants resolution through talks it will not compromise on core principles.

The comments came in a white paper released by the Chinese government a day after it hit USD 60 billion worth of US goods with new punitive tariffs ranging from five to 25 per cent, in retaliation for Washington raising duty on USD 200 billion in Chinese goods to 25 per cent.

"The (US) tariff measures have not boosted American economic growth. Instead, they have done serious harm to the US economy," the paper said, pointing to what it described as increased production costs and consumer prices in the United States and threats to economic growth.

Washington and Beijing resumed their bruising trade battle last month when the latest round of talks ended without a deal, with American negotiators accusing their Chinese counterparts of reneging on previous commitments.

But China said the US should bear "sole and entire responsibility" for the breakdown, accusing Washington of repeatedly changing its demands and of making "reckless" allegations about Beijing's conduct during the negotiations.

The world's top two economies have so far exchanged tit-for-tat tariffs on two-way trade worth hundreds of billions of dollars, and the spat has spooked markets and sparked worries about global economic growth.

The trade conflict has been upstaged in recent weeks by Washington's blacklisting of Chinese tech titan Huawei over national security concerns, and in an apparent response to that move, Beijing said Friday it would release its own list of "unreliable entities".