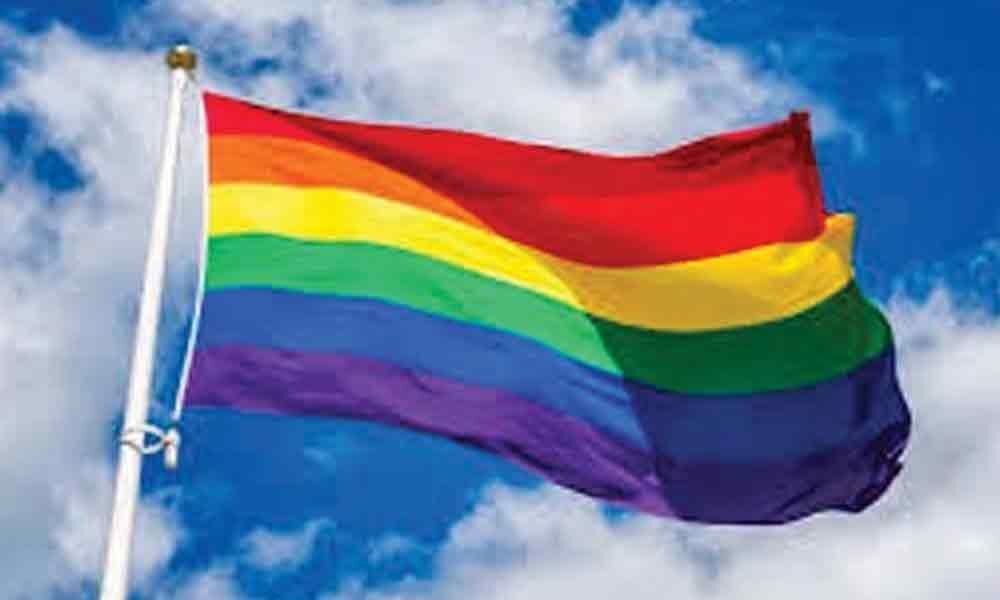 Many in the church, which has nearly 1,700 parishes, were disappointed.

Montreal: The Anglican Church of Canada -- which has more than 500,000 members -- has rejected a motion to modify its definition of marriage to embrace same-sex unions.

The motion heard at the church's general assembly, called a synod, would have changed its marriage canon to remove references to unions between a man and a woman. To pass, the proposal required a two-thirds majority from each of three groups of delegates: lay people, clergy and bishops. But though lay delegates and members of the clergy voted largely in favour of the move late Friday in Vancouver, they did not meet the two-thirds threshold among the bishops.

The motion had been approved in a first vote at the last general assembly three years ago, but it needed to be validated at two meetings in a row. Many in the church, which has nearly 1,700 parishes, were disappointed. Bishop Andrew Asbil of Toronto, Canada's largest city, said the vote was "devastating news to our LGBTQ+ community, families and friends."

"I share in that sense of devastation," Asbil added. Another motion passed at the Vancouver meetings did leave the church some room to maneuver, as it recognises that each diocese can choose to handle same-sex marriage in their own way, meaning they can perform gay weddings.

Some dioceses have performed same-sex marriages since 2016, and many of them intend to keep on doing so, Meghan Kilty, the church's director of communications, told the CBC. Canada legalised gay marriage in 2005.