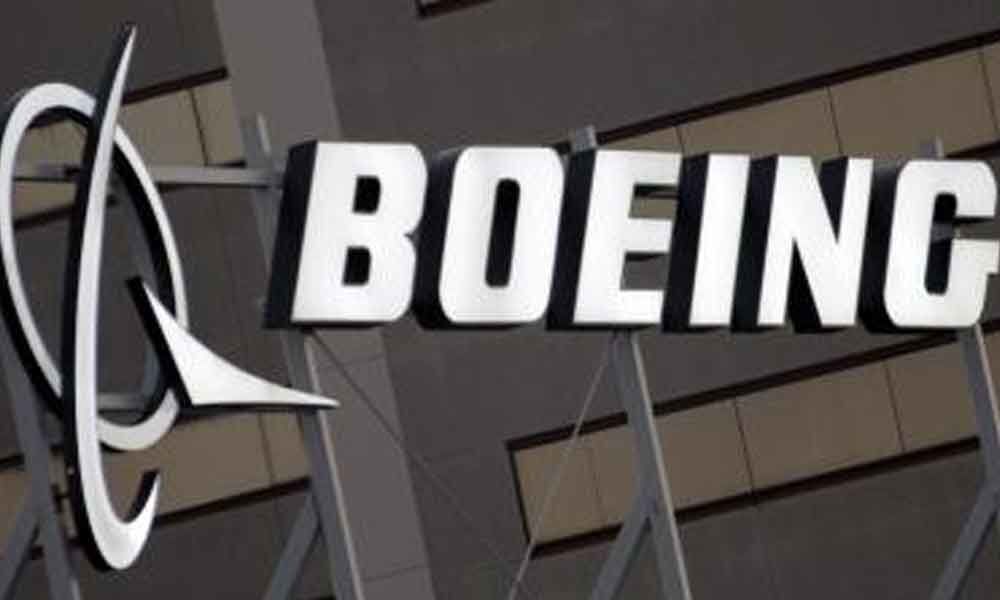 The pilots of an Ethiopian Airlines 737 MAX jet that crashed last month had initially followed Boeing Co's emergency procedures but later deviated from them as they tried to regain control of the plane, the Wall Street Journal said on Wednesday.

Singapore/Addis Ababa: The pilots of an Ethiopian Airlines 737 MAX jet that crashed last month had initially followed Boeing Co's emergency procedures but later deviated from them as they tried to regain control of the plane, the Wall Street Journal said on Wednesday.

The crash killed all 157 people on board and led to a global grounding of 737 MAX jets and scrutiny of the certification process for the Boeing plane.

Boeing had issued guidelines to pilots on how to disable an automated anti-stall system after a deadly crash in Indonesia in October, that were followed by an emergency airworthiness directive by the US Federal Aviation Administration (FAA).

The Journal report, citing unidentified people briefed on the matter, said the pilots had initially shut off the MCAS anti-stall system that was pushing the airplane's nose down shortly after it took off from Addis Ababa.

The pilots then cranked a manual wheel in an attempt to stabilise the plane, the report said, but they eventually decided to restore power to the usual electric trim on their control yokes, likely because the manual attempt did not achieve the desired results.

Reuters could not immediately verify the report. Boeing declined to comment.

"We are not commenting on an active accident investigation per international protocols," a Boeing spokesman said.

The planemaker said on Monday a proposed software enhancement package to MCAS would be submitted in the "coming weeks", having previously said it would deliver the fix for US approval by last week.

A 737 pilot told Reuters last week it was "not physically easy to make large trim changes to correct, say, an MCAS input" by using the wheel.

"You - or more than likely the other pilot - have to flip out a little handle and wind, much like a boat winch," the pilot said.

The Ethiopian Airlines pilots appeared to have restored power to the electric system to cope with a persistent steep nose-down angle, the paper said.

Their actions reactivated MCAS and allowed it to continue its strong downward commands that they were unable to counteract using electric thumb switches, the paper said.

The FAA directive after the Indonesian crash had instructed pilots to use cut-out switches in the centre console to shut off the electric power to the system.

The switches should remain off for the remainder of the flight, the FAA directive said.

A preliminary report by Ethiopian investigators is due within 30 days of the March 10 disaster, according to international rules governing crash investigations.

Ministry of Transport spokesman Musie Yehyies said there were no plans to publish the report on Wednesday.