Four injured in shooting incident during celebratory parade in Canada 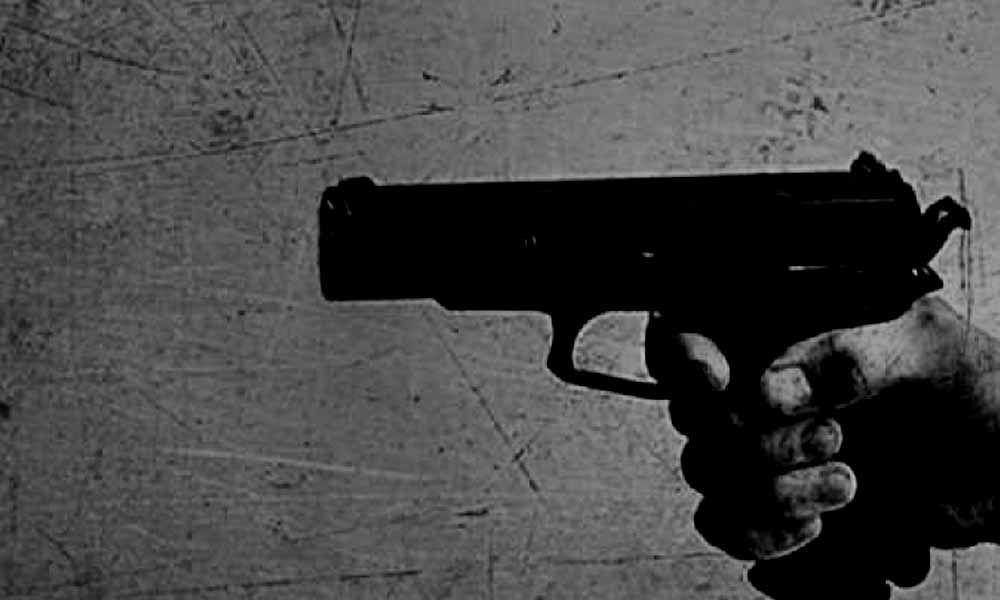 The incident occurred at Bay and Albert streets near Nathan Phillips Square, where huge crowds had gathered to celebrate Toronto Raptors' victory over the Golden State Warriors in the NBA finals.

TORONTO: Four people sustained injuries after gunfire broke out during a celebratory parade held in downtown Toronto following the victory of the city's basketball team in the 2019 NBA championship on Monday afternoon.

The incident occurred at Bay and Albert streets near Nathan Phillips Square, where huge crowds had gathered to celebrate Toronto Raptors' victory over the Golden State Warriors in the NBA finals, reported CNN.

Toronto Police Chief Mark Saunders said that three people have been arrested in two separate incidents connected to the shooting.

Sanders insisted that the incident affected a small group of people in a gathering of more than one million. "The vast majority didn't know this [the incident] happened," he said. The police chief also resisted the suggestion that a stampede broke out after shots were fired.

At the time the incident occurred, Canadian Prime Minister Justin Trudeau was attending a ceremony that was held to honour the basketball team at the Nathan Phillips Square. The ceremony was briefly paused to let the crowd know there was an emergency situation but resumed shortly afterwards.

"It is disappointing and I'm sure a source of anger for more than just me that anyone would carry a gun and discharge it at what was otherwise a joyous celebration," Toronto Mayor John Tory said.

"I hope those responsible will be held to account to the full extent that the law permits. I want to commend and thank the millions of other people who happily and peacefully celebrated our beloved Toronto Raptors," he added.