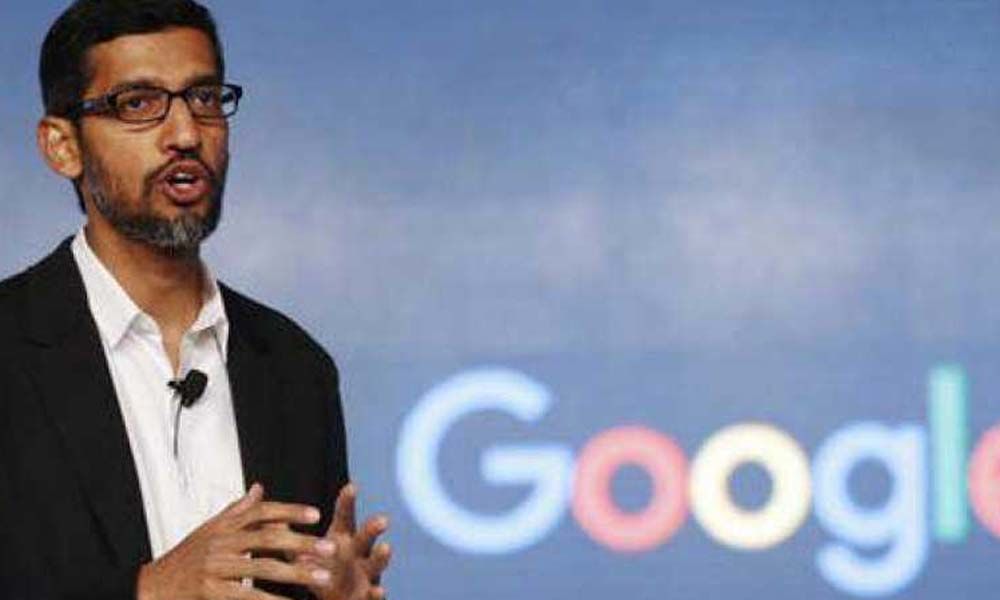 Describing himself as a passionate cricket fan, the 46-year-old head of California-based internet giant said that when he came to the US, he found baseball a bit challenging.

WASHINGTON: Google's Indian-American CEO Sundar Pichai has predicted that India and England would clash in the finals of the ICC Cricket World Cup 2019 and said he was "rooting" for the men in blue to emerge victorious.

Describing himself as a passionate cricket fan, the 46-year-old head of California-based internet giant said that when he came to the US, he found baseball a bit challenging.

"It (ICC Cricket World Cup final match) should be (between) England and India. But, you know, Australia and New Zealand, these are all very, very good teams," Pichai told a Washington audience that included US Secretary of State Mike Pompeo and top corporate executives from India and the US during the India Ideas Summit of USIBC wherein he received the Global Leadership Award on Wednesday.

He was replying to USIBC president Nisha Desai Biswal who asked "who do you think is going to play the final match".

Pichai shared some of his cricket and baseball experiences in the United States.

"When I first came here, I tried to kind of adapt to baseball. I have to say it was a bit challenging. In my first game, I was proud because I hit the ball on the back. It's a really good shot in cricket. I was like, well look, what I did. But people didn't appreciate it.

"In cricket when you run, you always take your bat with you. So I also ran between base with my bat as well. So eventually, I realised baseball was a bit difficult. I can adjust on many things, but I'm going to stick to cricket," he said.

"There is a cricket World Cup going on. It's a wonderful tournament... rooting for India to do well. But there's a lot at stake here," Pichai said.