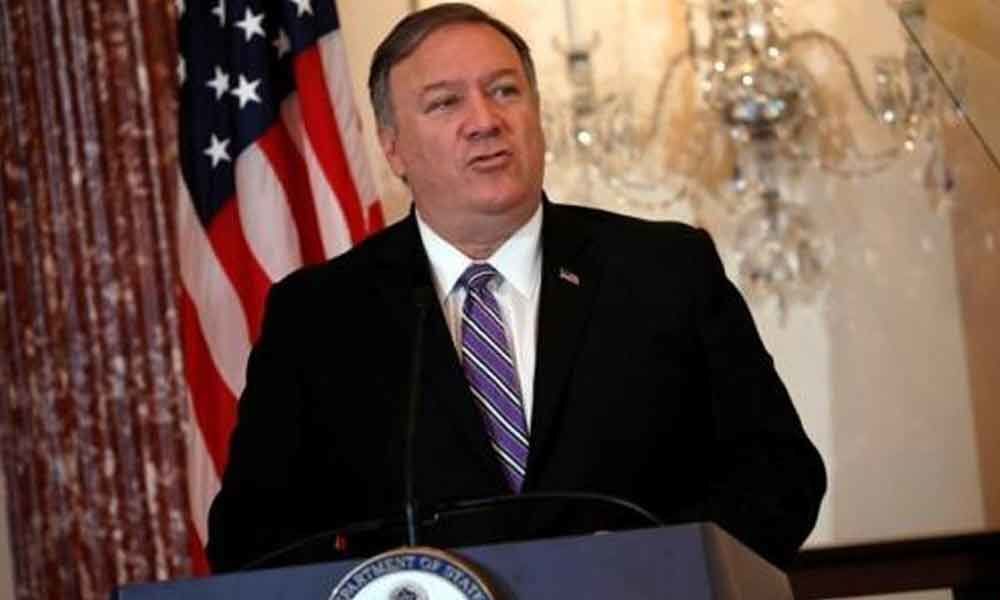 Washington: Greeting the people of India on the eve of the country's Independence Day, US Secretary of State Mike Pompeo said over the past two decades India-US friendship has flourished into a strategic partnership.

He said that the shared democratic values of the two nations, strong people-to-people ties and commitment to economic growth have further cemented the relationship.

"Over the past two decades, our friendship has flourished into a strategic partnership and we now cooperate on a range of important issues, from defense and counter-terrorism to freedom of navigation and cutting-edge science, including in space," Pompeo said in a statement.

"As I said during my recent visit to India, the United States and India are great democracies, global powers, and good friends. I wish the people of India a joyful Independence Day," he said.