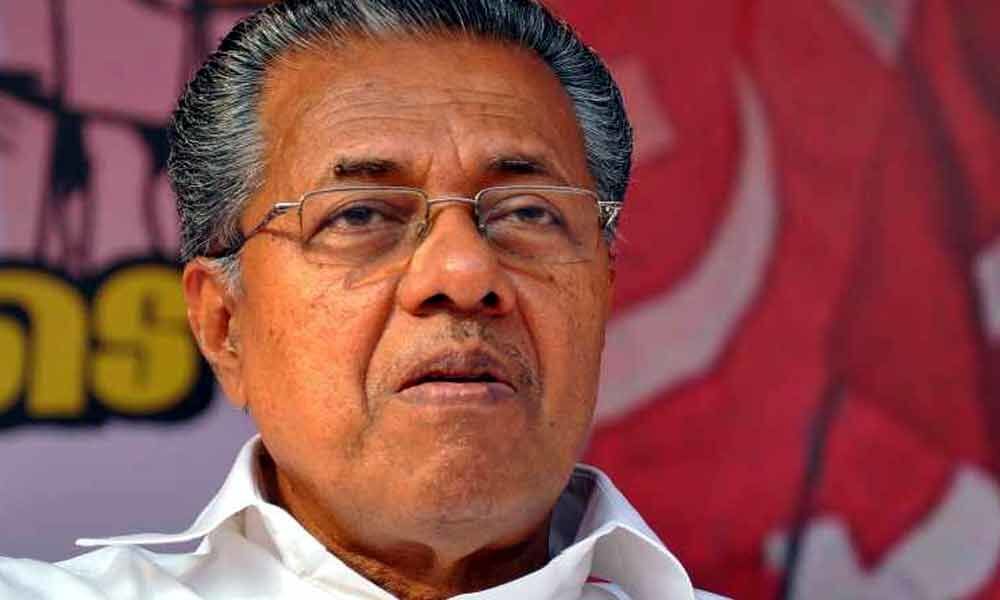 The Netherlands, with 26 per cent of the country below sea levels is a world leader in the field of water management and flood control.

THE HAGUE: Kerala Chief Minister Pinarayi Vijayan will commence a four-nation tour of Europe with a visit to the Netherlands from May 8-12, at the invitation of the Dutch government to explore possibilities of cooperation in water management, flood prevention and agriculture.

The Netherlands, with 26 per cent of the country below sea levels is a world leader in the field of water management and flood control.

It is also the world's second largest exporter of agriculture products. Kerala witnessed the biggest floods in 100 years in August 2018.

"During the visit, the Kerala Chief Minister will meet Minister Cora van Nieuwenhuizen, Dutch minister for infrastructure and water management and Jan Kees Goet, secretary general of the ministry of agriculture," a statement issued Tuesday by the Indian Embassy here said.

He will interact with representatives of business community in a meeting organized by Hans De Boer, president VNO-NCW (Dutch employers' federation), it said.

"He will meet agricultural experts of the University of Wageningen to understand latest agricultural techniques in horticulture and floriculture," it said.

Other items in the chief minister's programme include paying a visit to the National Archives of the Netherlands to view items in their collection pertaining to the Dutch presence in Kerala in the 17th century and holding discussions on digitizing Dutch records in the possession of Kerala state archives, the statement said.

He will also meet and interact with the Indian community during the visit, it said.

Subsequently, the Dutch government sent in March 2019 a four-member disaster risk reduction mission which has submitted a report to the Kerala government on Kuttanad, the region in the state below sea level, it said.