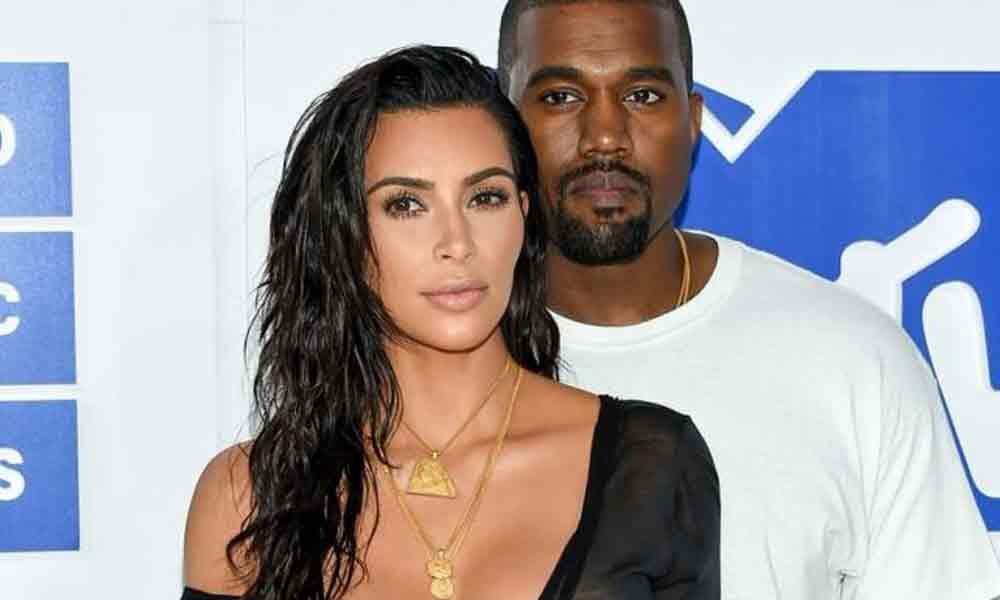 Trump credited Melania Trump with bringing the rapper's case to his attention.

"Just spoke to @KanyeWest about his friend A$AP Rocky's incarceration. I will be calling the very talented Prime Minister of Sweden to see what we can do about helping A$AP Rocky. So many people would like to see this quickly resolved!" Trump tweeted.

The New York-based rapper is in Swedish jail since early this month after he was involved in a June street fight in Stockholm.

A Swedish court reportedly ruled Friday that he could be held at least another week as prosecutors determined whether to charge him, reported The Hill.

Kim on Friday held discussion with Trump's son-in-law and White House advisor Jared Kushner and urged them to interfere in the matter. She later tweeted her thanks.

"Kardashian West, who has lobbied the administration on criminal justice issues before, tweeted her thanks for their efforts on Thursday," she added.

Meanwhile, Trump credited Melania Trump with bringing the rapper's case to his attention.

"We're working with State Department and we hope to get him home soon," the first lady said.