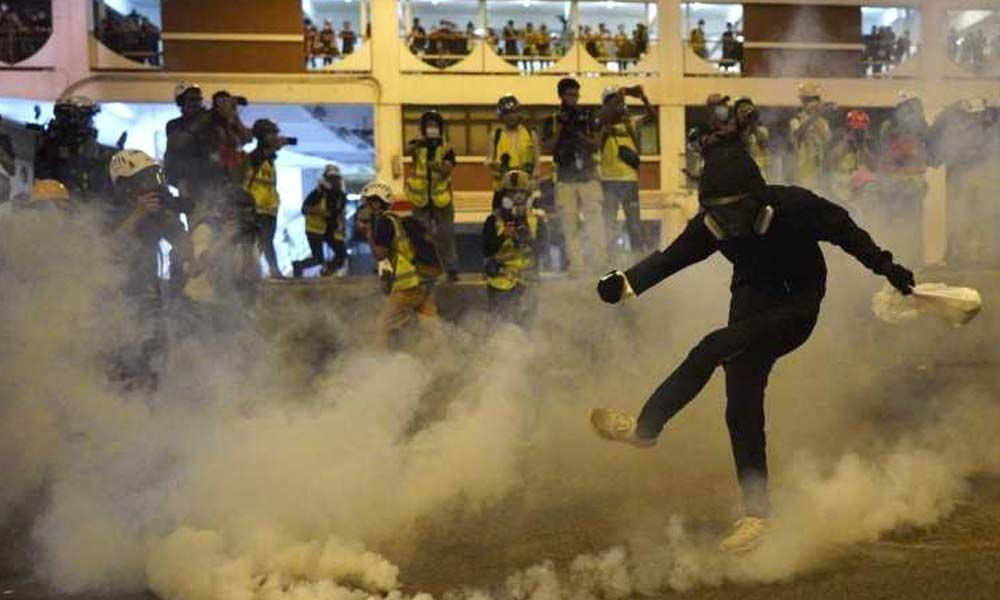 The ongoing protests in Hong Kong have not been cited as a reason for the flight's cancellation by the airline. The step has been taken due to "reduced demand for travel from Chicago," according to the company.

The protests which have raged for nearly three months now were initially triggered by a now-suspended extradition bill which would allow China to extradite fugitives to the mainland to face trial there.

Even though the bill has now been suspended, the protests have taken a more pro-democracy stance. Demonstrators have also called for an inquiry into alleged police brutality.

Apart from the Chicago-Hong Kong route suspension, United Airlines had previously announced the suspension of services between Guam International Airport (GUM) and Hong Kong from October 14.

However, the airlines will be adding a second flight from San Francisco to Hong Kong in addition to its existing service from fall this year.