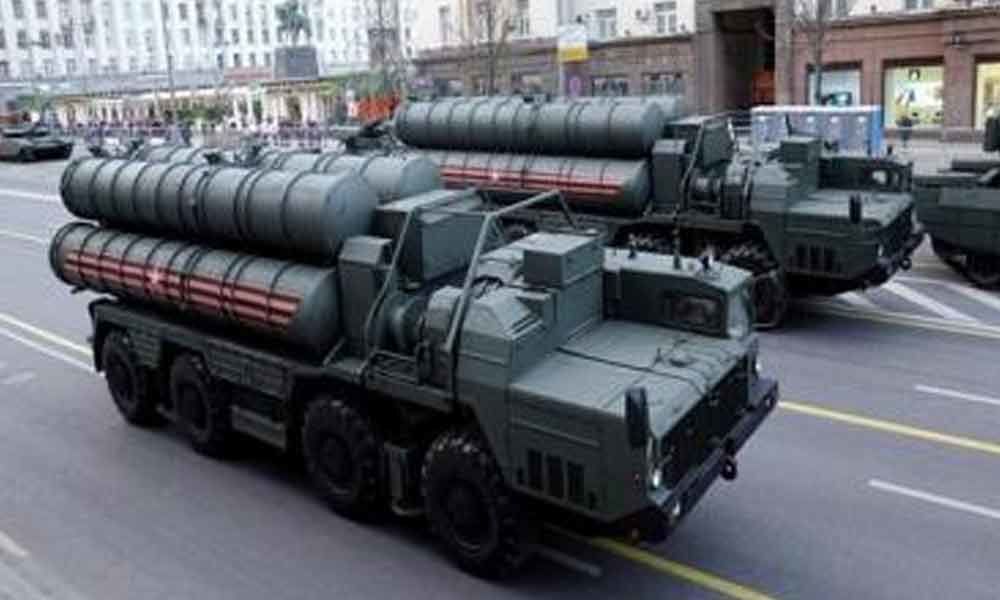 Turkey has repeatedly rejected US ultimatums for cancelling S-400 shipments and the purchase of American Patriot batteries instead.

Washington: The United States on Wednesday warned that Turkey will have to face "very real and very negative consequences" if Ankara finalises the purchase of Russian S-400 surface-to-air missile defence systems.

In a statement, the State Department said, "We have said that the S-400 defence system, the acquisition of that would have serious consequences for the US and NATO's defence relationship with Turkey."

"We're clearly willing to engage with them and have continued to engage regarding our concerns on this acquisition, but there will be very real and very negative consequences if that happens," it added.

Turkey has repeatedly rejected US ultimatums for cancelling S-400 shipments and the purchase of American Patriot batteries instead. However, Kremlin spokesman Dmitry Peskov condemned to the US ultimatum on Wednesday by calling it unacceptable, Sputnik reports.

In December 2017, Moscow and Ankara signed a loan agreement for the delivery of S-400 air defence systems to Turkey. Since then, the United States and NATO have criticised Turkey's move, citing security concerns and incompatibility with NATO air defence systems.

Washington had earlier threatened Turkey with sanctions for its planned acquisition of S-400s and repeatedly said it may delay or cancel the sales of F-35 aircraft to Ankara. Turkey is one of the seven states that participate in the F-35 program.

"There is absolutely no question of [Turkey] taking a step back from the S-400 purchase. That is a done deal," Erdogan was quoted as saying.

He also said Turkey and Russia would jointly produce S-500 defence systems after Ankara's controversial purchase of the S-400s from Moscow.