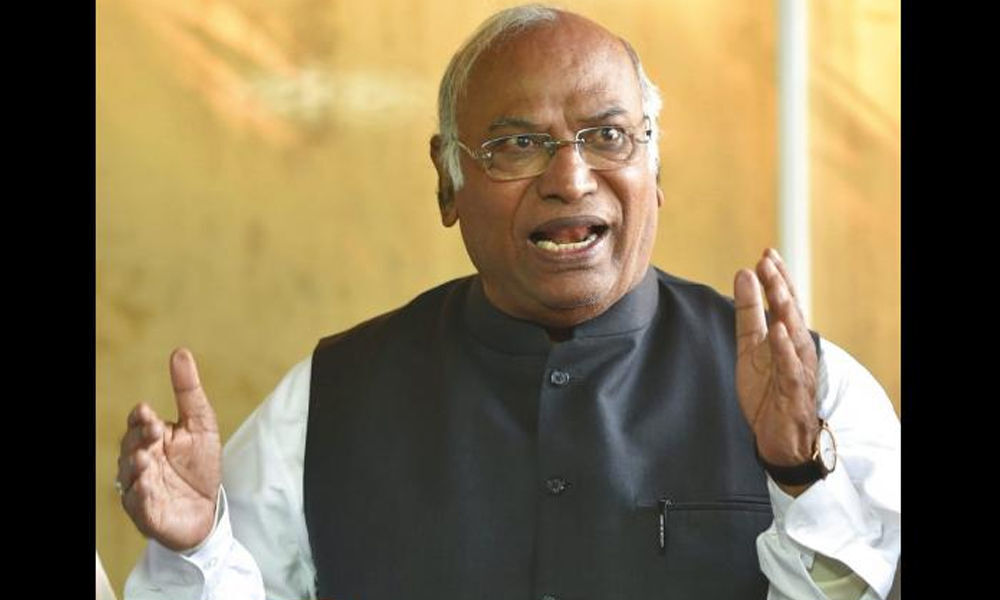 New Delhi: The Congress party on Saturday released its eighth list of 38 candidates for the upcoming Lok Sabha elections. The party has fielded...

New Delhi: The Congress party on Saturday released its eighth list of 38 candidates for the upcoming Lok Sabha elections.

On Saturday, Digvijaya had expressed his wish to contest from Rajgarh parliamentary seat for the 17th Lok Sabha elections.

"My Rajya Sabha term is till 2020. But if the party wants me to contest the Lok Sabha elections, my first preference will be Rajgarh parliamentary seat. However, I have told the party high command that I will contest from wherever the party asks me," Singh had told media persons in Indore.

Digvijay Singh has been assigned a tough task as Congress has not won this seat for the last 30 years.

In 2014 Lok Sabha election, Alok Sanjar Of BJP defeated a Congress candidate with a huge margin of around 3.7 lakh votes.

Manish Khanduri, who recently joined the party, has also got a ticket from Gahrwal (Uttarakhand).

With this list, the total number of candidates announced by Congress has gone up to 218.

The seven-phase Lok Sabha polls will start on April 11, and results will be announced on May 23.