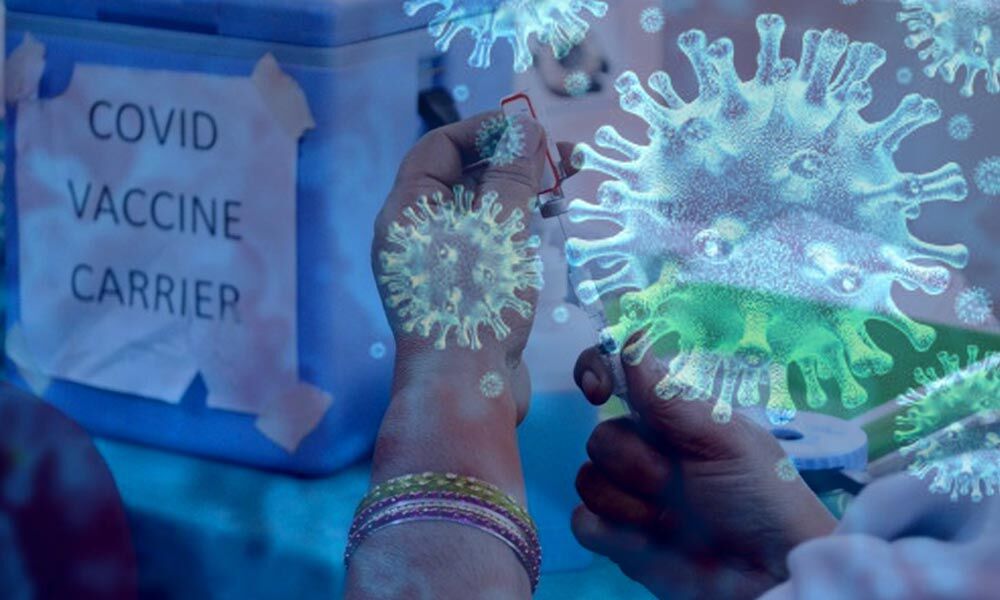 As India witnesses a sharp second wave of Covid-19 pandemic after a brief lull, health experts on Wednesday warned that the virus and its variants may hit people really badly as it is now more lethal with several new symptoms not observed before.

New Delhi: As India witnesses a sharp second wave of Covid-19 pandemic after a brief lull, health experts on Wednesday warned that the virus and its variants may hit people really badly as it is now more lethal with several new symptoms not observed before.

According to the experts, joint pain, body ache, abdominal pain and ulceration in the stomach are among the new symptoms. They also found the absence of cough and fever, and yet people being tested Covid positive.

"The patients in the second wave of coronavirus in India are having unusual symptoms such as loss of appetite or anorexia, nausea, vomiting, abdominal pain and diarrhoea," Saumitra Rawat, Head of Department of Surgical Gastroenterology and Liver Transplant, Sir Ganga Ram Hospital, New Delhi, told IANS.

"The patients are even developing runny noses and cold. Other symptoms increasingly seen also include joint pain and myalgia (muscle pain)," he added.

In the second wave, patients are also facing other issues as the novel coronavirus is now bypassing the mouth and saliva and directly reaching the lungs, affecting the organs badly, according to experts.

"Even patients who are recovering from Covid are experiencing massive gastrointestinal bleeding. This is due to clotting in the vessels, which is leading to ulceration and necrosis and GI bleeding," Anil Arora, Chairman, Institute of Gastroenterology, Hepatology and Pancreatobiliary Sciences, at the Sir Ganga Ram Hospital, told IANS.

In the last 24 hours, India recorded 1,15,736 new Covid-19 cases, the biggest-ever single-day surge since the onset of the pandemic early last year, which has made the condition grimmer.

On Tuesday, the Health Ministry warned that the next four weeks will be "very critical".

Some reports claimed that the viral load, the amount of virus in an infected person's blood, can be blamed for the second wave of Covid.

"The irresponsible behaviour of people like not wearing masks, not maintaining social distancing, not following health hygiene are the main reasons to blame behind this second wave of the Covid-19 pandemic," he added.

Reports suggest that India is now the fourth most affected country in the world in terms of active cases.