40-year-old teacher assaulted with a machete 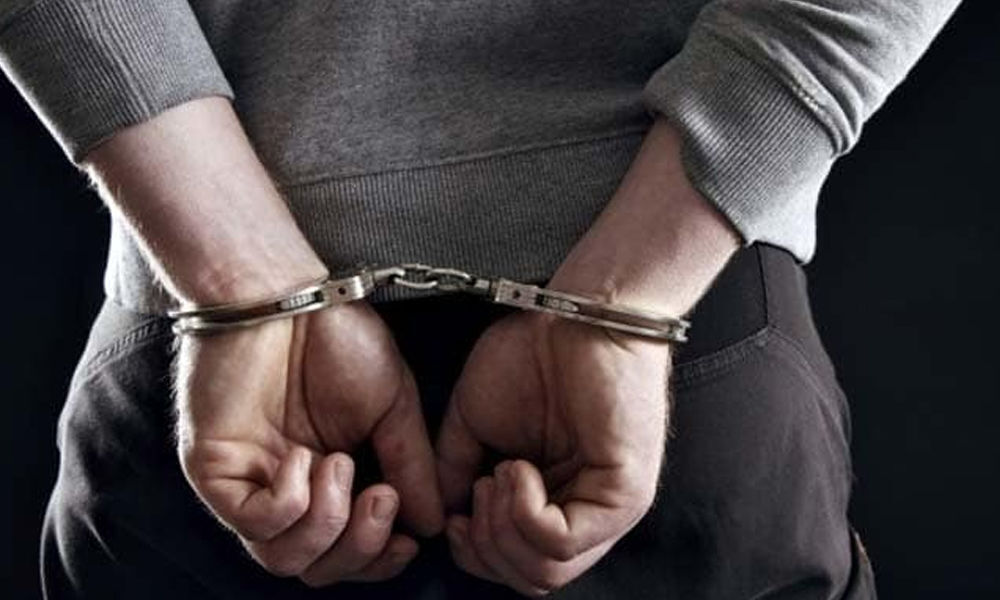 Shekar attacked Tanuja many times with a machete in the middle of the road. Siddalingaiah noticed that the intestines belonging to Tanuja were out of her stomach.

BENGALURU: On Thursday evening, at Dwarakanagar, near Girinagar, a 40-year-old widow had been assaulted with a machete by a real-estate broker. Luckily, the victim survived after the Girinagar police inspector Siddalingaiah CA, rushed her to hospital and donated blood.

The efforts to police inspector Siddalingaiah were praised by the senior police officers, including deputy commissioner of police (south) K Annamalai, as he had also managed to arrest the attacker.

Police said Tanuja, a resident of Dwarakanagar and a teacher at the Eshwari Primary and High School in Hosakerehalli, was attacked by Shekhar, 42, a residential of Hosakerehalli, at around 4.30 PM when she was returning home from school.

Shekar attacked Tanuja many times with a machete in the middle of the road. At that time, Inspector Siddalingaiah was patrolling the same stretch looking for sensitive polling booths in his jurisdiction. As he saw the man attacking Tanuja, the inspector immediately rushed to rescue the woman and with the help of his subordinates, he caught the attacker red-handed.

Siddalingaiah noticed that the intestines belonging to Tanuja were out of her stomach. He pushed the intestines back into the stomach, bound the belly with her sari and rushed her to a nearby private hospital in his police jeep.

Doctors administered first aid to the woman and suggested to shift her to Victoria Hospital. Meanwhile, Siddalingaiah alerted the police and got Victoria Hospital to be prepared to attend the emergency case.

Tanuja was quickly rushed to Victoria Hospital in an ambulance. The team of doctors, who were ready at the hospital, asked for A+ blood to perform the surgery. Siddalingaiah who shared the same blood group, readily agreed to donate his blood.

However, Tanuja, is not in the state of giving any statement regarding the incident. "As of now, we are not sure why Shekar attacked Tanuja. We are waiting to record her statement and only then will we know the motive behind the attack," said DCP Annamalai.

Preliminary investigation has revealed that, Tanuja lost her husband three years ago. She lives with her two sons and ran a home tutorial to earn extra money. Shekar was sending his two children to her for tuition and grew close to each other. Recently, as some differences popped up between the duo, the accused was driven to attack her.

The accused confessed to the crime, but blamed the teacher for the cause of events. "I purchased a machete in the City Market to kill her," he said in his confession statement.

Police said that the accused cannot be trusted and are waiting for the woman to make a statement. "We've booked an attempt-to-murder case against Shekar and arrested him," said a police officer.