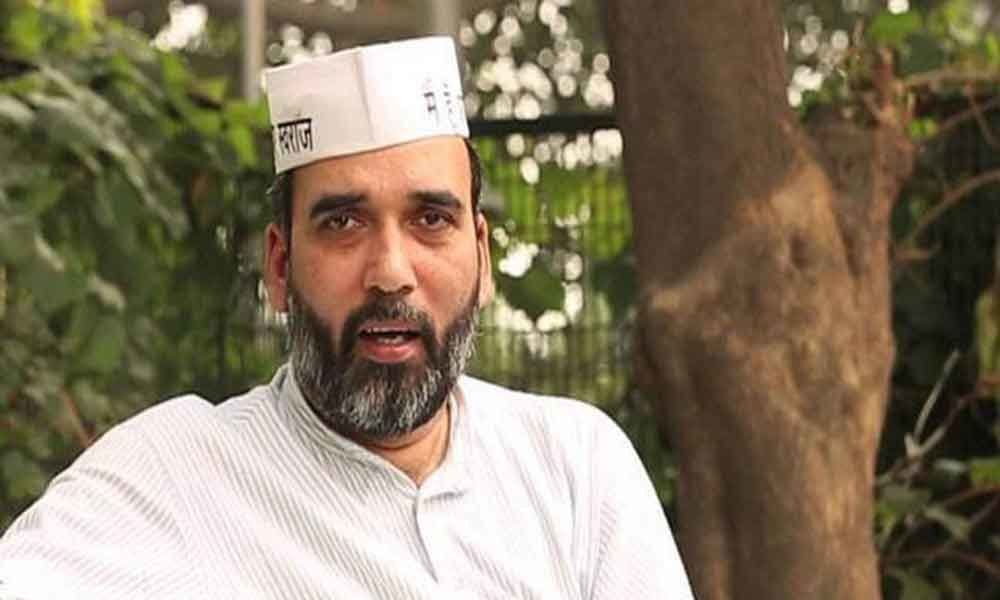 The statement from Rai came a day after the Gandhi scion accused AAP of backing out from its commitment.

New Delhi: Amid uncertainty over its tie-up with the Congress, AAP Delhi unit convener Gopal Rai on Tuesday said that Rahul Gandhi is "giving excuses" to avoid forming an alliance with his party for the 2019 Lok Sabha elections.

"Yesterday, Arvind Kejriwal clearly stated that the party will do anything to defeat BJP in the Lok Sabha. Our party decided to form an alliance with other parties because people want to unseat BJP. I feel Rahul Ji is making excuses for not forming an alliance with us. If he is really serious, then the Congress must come forward and form an alliance," he told ANI.

"And if he is not interested, he must tell us like his other party leaders directly that he is not interested in forming an alliance. Rahul ji is not even ready to hold a discussion on the same. He is not able to justify why Congress cannot form an alliance with the AAP. Congress is in confusion from the past three months," Rai added.

The statement from Rai came a day after the Gandhi scion accused AAP of backing out from its commitment, as it is demanding seats in Goa, Haryana, Punjab and Chandigarh, besides Delhi for a pre-poll understanding with the Congress. It had earlier stated that it only wants a tie-up with AAP in the national capital.

Meanwhile, AAP leader Alka Lamba is of the view that an alliance will not be possible as both the parties are not ready to bow in front of each other.

She also predicted that BJP will not be able to ensure victory in all seven seats in Delhi as people residing in some areas are angry with them over the implementation of the GST and for carrying out sealing drives.

"I feel that it would be difficult for both the parties to come together as both of them are not willing to bow in front of each other. Things will become much clearer by today evening," she said.

"I am the elected MLA from Chandni Chowk constituency. When I visited the area, I realised that BJP cannot win all the seven seats as people in some areas are upset with them over the implementation of the GST and carrying out sealing drives," Lamba added.

All seven parliamentary seats in Delhi will go to polls in a single phase on May 12. Counting of votes will take place on May 23.