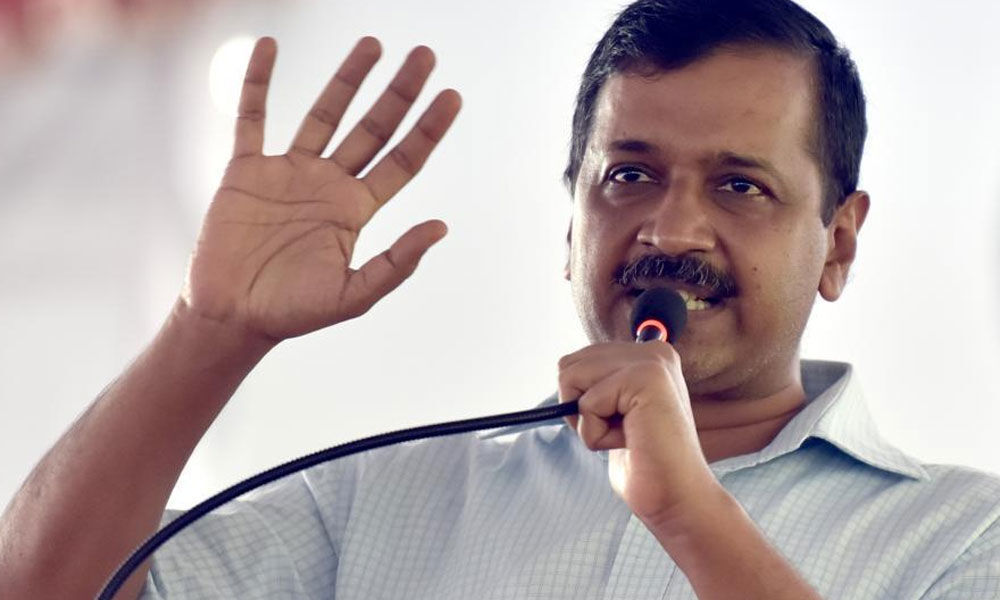 New Delhi: The Aam Aadmi Party (AAP) will intensify its Lok Sabha election campaign in Delhi on all seven seats but hinted that it could still ally wit...

New Delhi: The Aam Aadmi Party (AAP) will intensify its Lok Sabha election campaign in Delhi on all seven seats but hinted that it could still ally with the Congress -- if the latter was in agreement.

Speculations on an AAP-Congress alliance were revived on Tuesday morning but AAP leader and Delhi Minister Gopal Rai said there can be an alliance only after the Congress decides that it wants to shake hands with the AAP for the May 12 Lok Sabha polls in Delhi.

"The party will take a decision only after the Congress says that it is okay with an alliance. Currently, we are focusing on our election campaign," he said.While former chief minister Sheila Dikshit is bitterly opposed to any tie-up with the AAP, a section of the Congress wants to ally with the AAP to take on the BJP.

Rai said the AAP will set up eight "war rooms" -- one each in the seven constituencies and a central War Room at the Party office. "There will be seven observers for Lok Sabha constituencies and 70 for Assembly constituencies. None of the observers will be from the area. People will be appointed as observer for different areas, away from where they are living," Rai added.

"In total, about 1.5 lakh people will be involved in the campaign on the ground. Our volunteers from other states will also join our Delhi team for campaign in the last stage," Rai added.