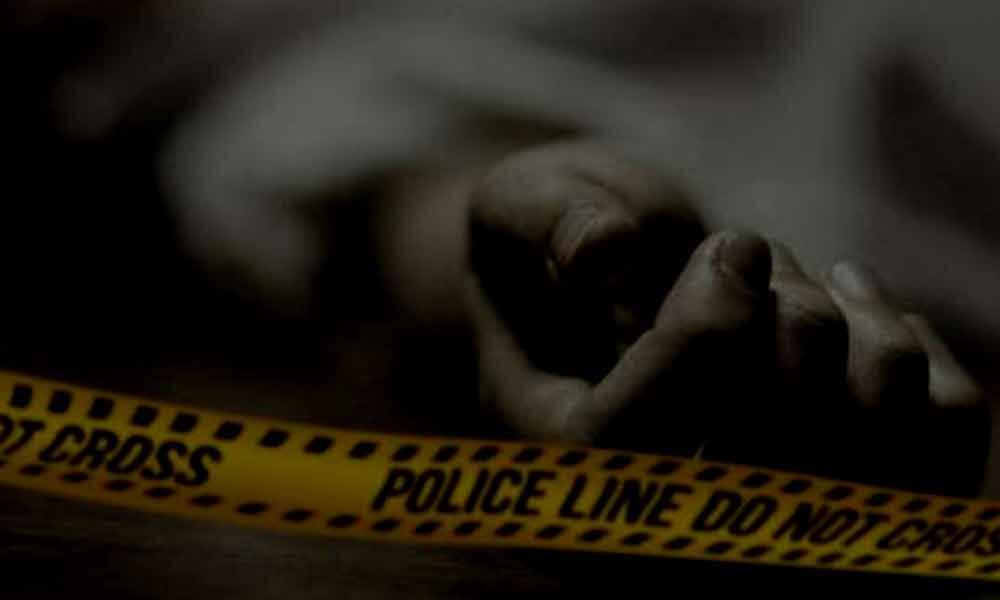 A seven-year-old girl was beaten to death by her alcoholic father when she tried to stop him from beating her mother.

According to the family's neighbors, Sugirtha, a 2md standard student was playing outside her house on Monday when her father called her home. She ignored her father and continued to play.

Later, on Monday night, accused S Kailash returned home drunk and beat his wife for his daughter's disobedience. Sugirtha tried to stop her father which angered Kailash. He beat up the child and tossed her to the ground.

After the child lost consciousness she was declared brought dead at the hospital.

The couple took the body home immediately and tried to cover up the murder claiming the girl had died of injuries after she fell from the rooftop. They planned to bury her body on Tuesday, but in vain, since the neighbors and other family members complained to the police about the mysterious death of the child.

They were then arrested and the body was sent to Tirunelveli Government Medical College and Hospital for autopsy.