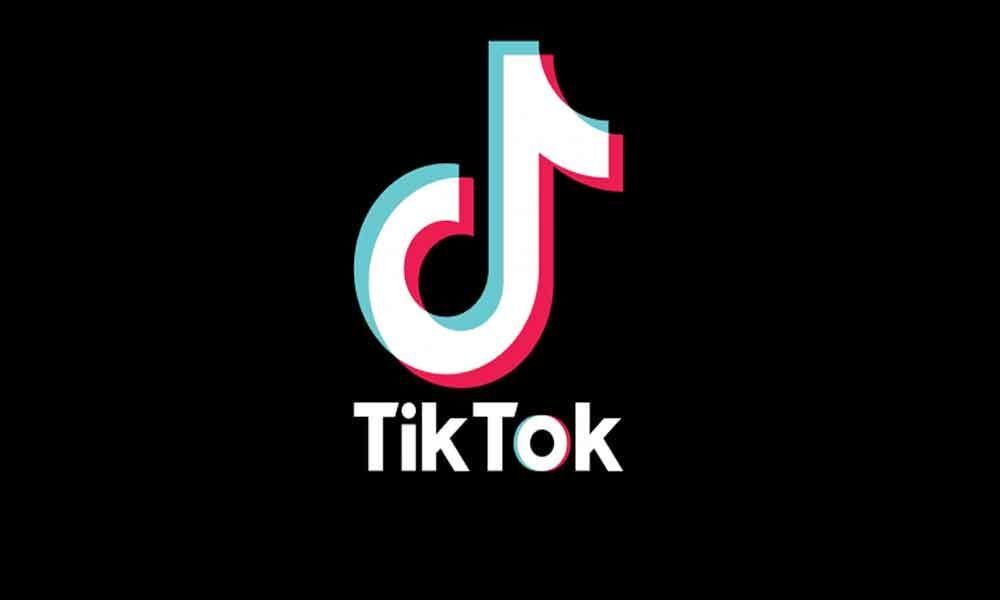 He requested government to bring new law that requires testing and regulation of such apps to ‘protect national security’ and privacy of citizens.

In a letter written to Modi, Swadeshi Jagran Manch (SJM) co-convener Ashwani Mahajan highlighted the organisation's concerns over the two platforms, which he alleged were exposing India's youth to being influenced by "vested interests".

"In recent weeks, TikTok has become a hub for anti-national content that is being shared extensively on the application and which can rupture the fabric of our society," Mahajan said.

Talking about Helo, the SJM leader alleged that the app was found paying Rs 7 crore for over 11,000 morphed political ads on other social media platforms. "Some of these ads were using morphed pictures of senior Indian political leaders. Functionaries of the BJP themselves wrote to the EC during the last general election raising these concerns," he said.

Mahajan demanded that the Ministry of Home Affairs ban all the Chinese apps, including TikTok and Helo, in the country. "As some segments of the Chinese establishment have negative intentions with regard to the sovereignty and integrity of India," he said.

The SJM co-convener claimed that the combination of apps like TikTok and interventions by the Chinese government can be used to gain access to the private lives of Indian citizens and "create social turmoil in our country".

Mahajan expressed concern that India currently did not have any regulations to monitor the applications provided on Play Store in Android mobile phones and App Store in iPhones.

He requested the government to bring a new law that requires testing and regulation of such apps to "protect our national security" as well as the privacy of citizens.