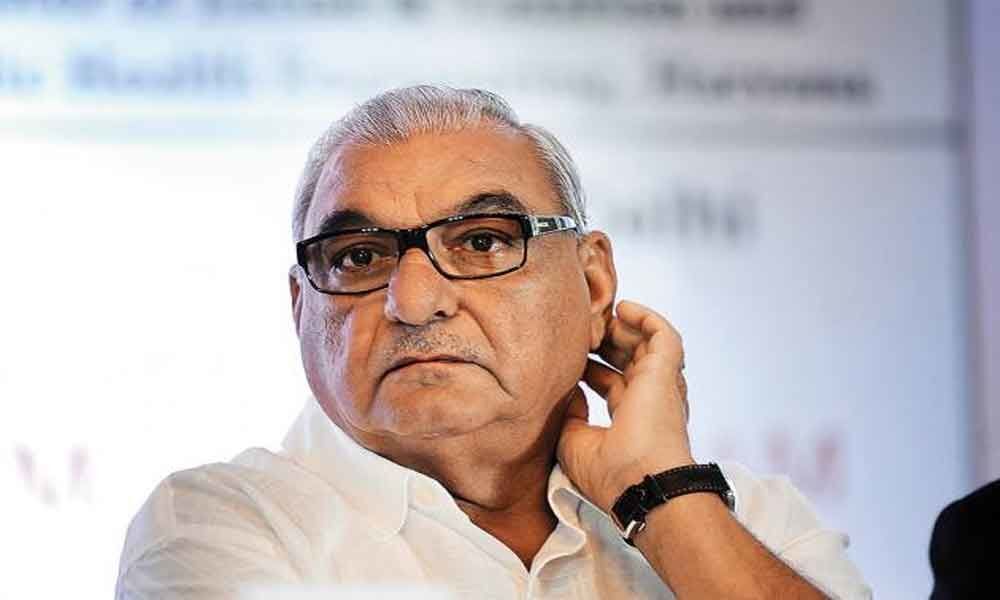 The case pertains to the alleged purchase of land from farmers in Gurgaon for Rs 100 crore when the actual worth was Rs 1,500 crore.

"The arguments from the prosecutor's side started today and the next hearing has been set for July 16," Defence Counsel Abhishek Singh Rana said.

On May 15, 2017, the CBI had questioned Hooda over alleged financial irregularities in the acquisition of land in Manesar.

The case pertains to the alleged purchase of land from farmers in Gurgaon for Rs 100 crore when the actual worth (as per market rate) was Rs 1,500 crore.

The land was bought in the period from August 2004 to August 2007. The Congress government in Haryana, led by Chief Minister Hooda, remained in power from March 2005 to October 2014.

The purchase, according to the CBI, was made during August 2004 - August 2007, under "threat and false apprehension of acquisition of the land by the Bhupinder Singh Hooda-led Congress government in Haryana".