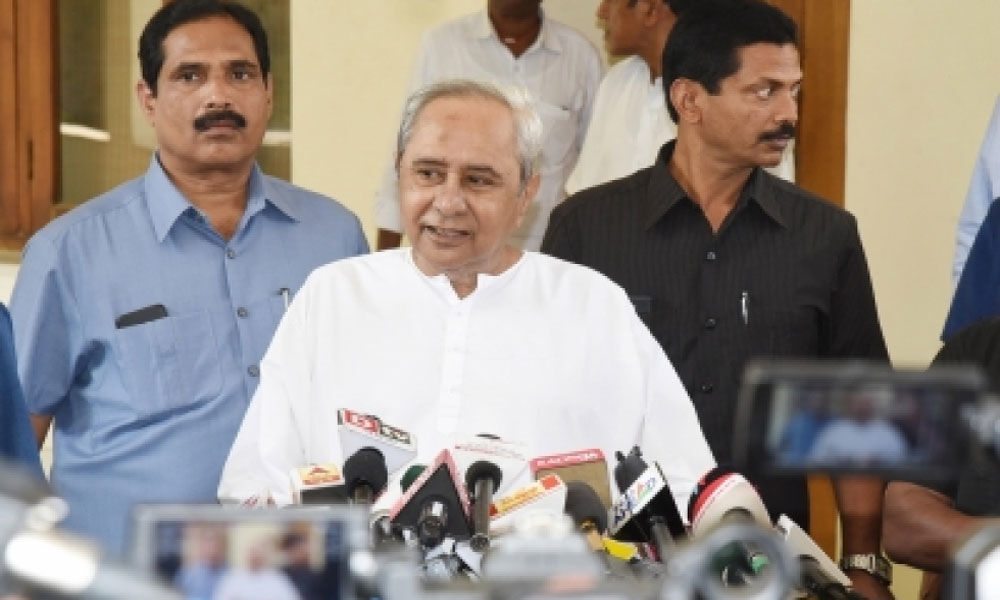 Former Union Minister Chandra Sekhar Sahu, who had crossed over to the BJD from Congress, will contest from Berhampur parliamentary constituency while former state Minister Pushpendra Singh Deo will be the BJD candidate from Kalahandi.

Patnaik will contest from a second Assembly constituency -- Bijepur in western Odisha -- for the first time in his career of 19 years.

The Chief Minister has been elected four times from Hinjili.

Odisha has 21 Lok Sabha and 147 Assembly constituencies, which will face simultaneous polls in four phases from April 11.