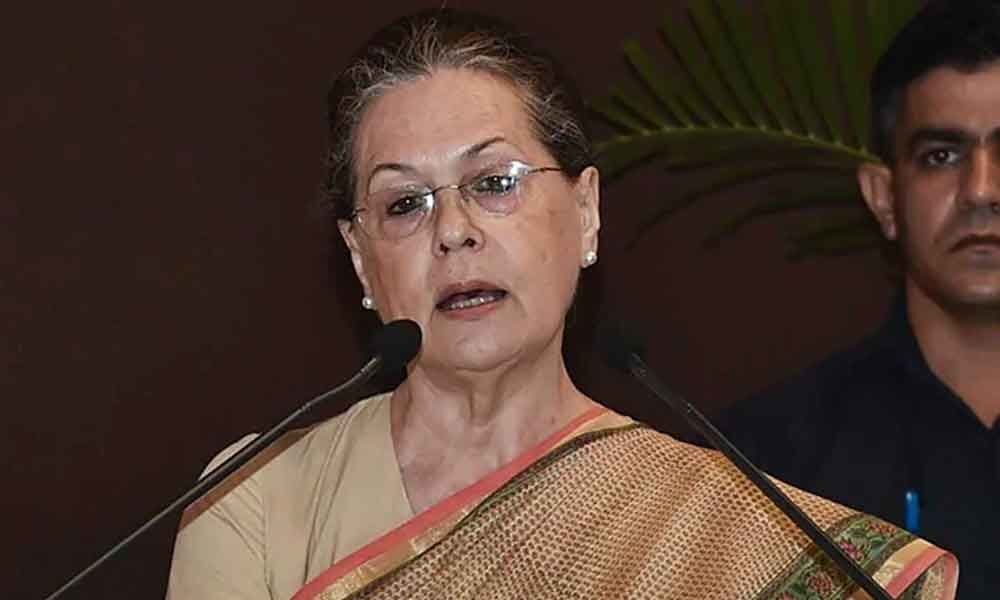 Dinesh Pratap Singh, who was elected to the state legislative council for the second time in 2016 and left the Congress last year, is pitted against UPA chairperson Sonia Gandhi on a seat held by her since 2004.

In Azamgarh, Bhojpuri singer Dinesh Lal Yadav will contest against former chief minister and SP president Akhilesh Yadav. Known as Nirauha among his supporters, the 40-year-old is also an actor and a television presenter.

Chandra Sen Jadun is the BJP candidate from Firozabad, from where the SP patriarch's brother Shivpal Singh Yadav, who broke away from the parent party to set up the Pragatisheel Samajwadi Party-Lohia, is contesting.

Two-time Congress lawmaker from Tiloi assembly constituency, which comes under the Amethi parliamentary seat, joined the BJP on Wednesday.