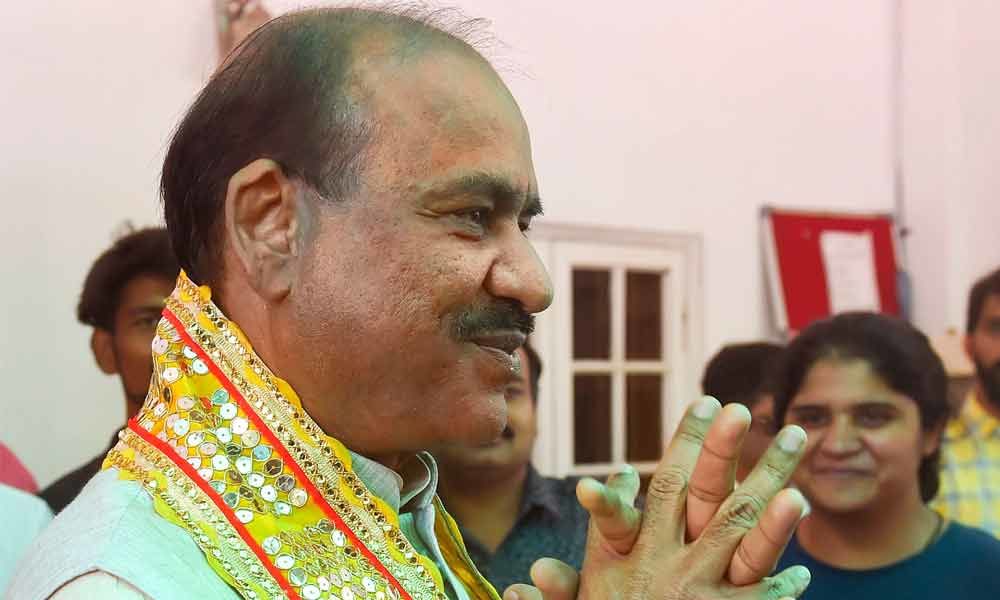 Om Birla, BJP’s two-time MP from Rajasthan, is the NDA’s nominee for the post of Speaker of the 17th Lok Sabha and is set to be elected on Wednesday

New Delhi/Jaipur: Om Birla, BJP's two-time MP from Rajasthan, is the NDA's nominee for the post of Speaker of the 17th Lok Sabha and is set to be elected on Wednesday, with at least 10 parties, including outside the BJP-led coalition, committing their support to his candidature.

Joshi said that 10 parties have committed their support to his candidature and that even the main opposition Congress may not oppose him.

The parties include NDA constituents Akali Dal, Shiv Sena, JD(U), LJP, AIADMK, Apna Dal, National People's Party (NPP) and Mizo National Front (MNF). From outside the NDA, the parties which have committed their support are YSRCP and BJD, Joshi said.

He had also sought support from Congress leader Ghulam Nabi Azad and felt the party may not oppose Birla.

Birla will succeed 76-year-old Sumitra Mahajan, who did not contest the Lok Sabha election this time.

The candidature of Birla, elected for a second successive term from the Kota Lok Sabha constituency, is a surprise as there are BJP leaders like Maneka Gandhi and Virendra Kumar who have been elected to the lower house of Parliament multiple times.

However, this is not the first such case. Manohar Joshi of Shiv Sena had become the Speaker in his very first term in 2002. Birla has earlier been a member of the Rajasthan Assembly thrice from 2003.

Born on November 23, 1962, he started his political career as a student and is known to be close to the Rashtriya Swayamsewak Sangh (RSS).