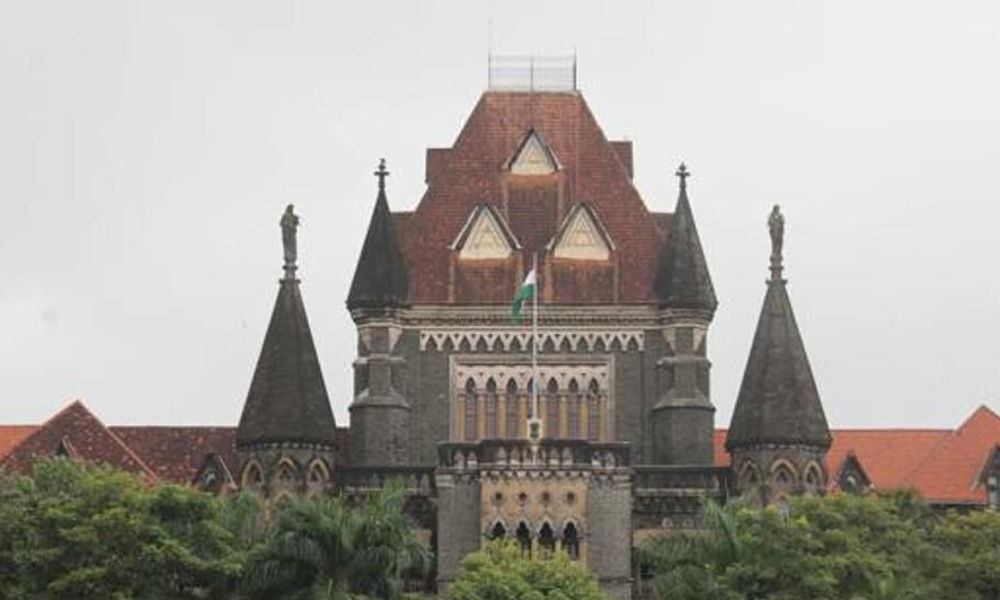 Mumbai: The Bombay High Court on Tuesday questioned the state authorities on how could they begin work on a coastal road project without determining whether it was going to adversely affect fishing communities and breeding ground for fish along the proposed road.

A bench of Chief Justice Naresh Patil and Justice N M Jamdar said while development was essential, it could not come at the cost of citizens. The court also took strong exception to apparent "lack of coordination" among the agencies involved in the project.

It noted that while the Brihanmumbai Municipal Corporation (BMC) claimed to have all requisite data on issues like the number of people being affected and breeding ground for fish along the proposed area, the state Fisheries Department and the Union Ministry of Environment and Forest did not have any information on the same.

BMC counsel Anil Sakhre told the court while a survey had been conducted in the Worli area to identify people and livelihoods that would be affected by a portion of the coastal road project, a survey along the entire stretch of around 19 kilometres was yet to be conducted by the state Fisheries Department.

The department, however, told the bench that it was inept to identify the breeding ground for fish along the above stretch and would need help from expert agencies under the central government.

To which the court said the state must have a uniform policy to assist and rehabilitate any person affected by the coastal road project. "Development should not come at the cost of the people," the bench said.

"Your (parties in the case) submissions also reflect a very sorry state of affairs.

Can't you coordinate without the court's intervention? Why don't you get together, hold a meeting, take all stakeholders into confidence? Is it the court's job to get all of you together and send you into a meeting room for discussion on your own project?" the bench said.

The bench was hearing a petition filed by members of two fishing societies, Worli Koliwada Nakhwa and Worli Machimmar Sarvodaya Sahakari Society, opposing the coastal road project that proposes to connect the Marine Drive area in the city to Kandivali.

The petitioners claimed the BMC and state authorities had not conducted any public hearing, or consultations with the fisher folk from the city before starting on the proposed project.

They said in their plea that the construction and reclamation work will destroy fish breeding grounds and that the road once constructed, will take away their livelihood. The BMC, however, submitted that the project was not going to have any adverse impact on the fishing community in the city.

The court said the BMC will need to submit "scientific data" to prove its arguments.

The court has now directed the civic body to submit details of the fishing areas and breeding ground that fall along the proposed stretch, and the number of people likely to be affected by the project.