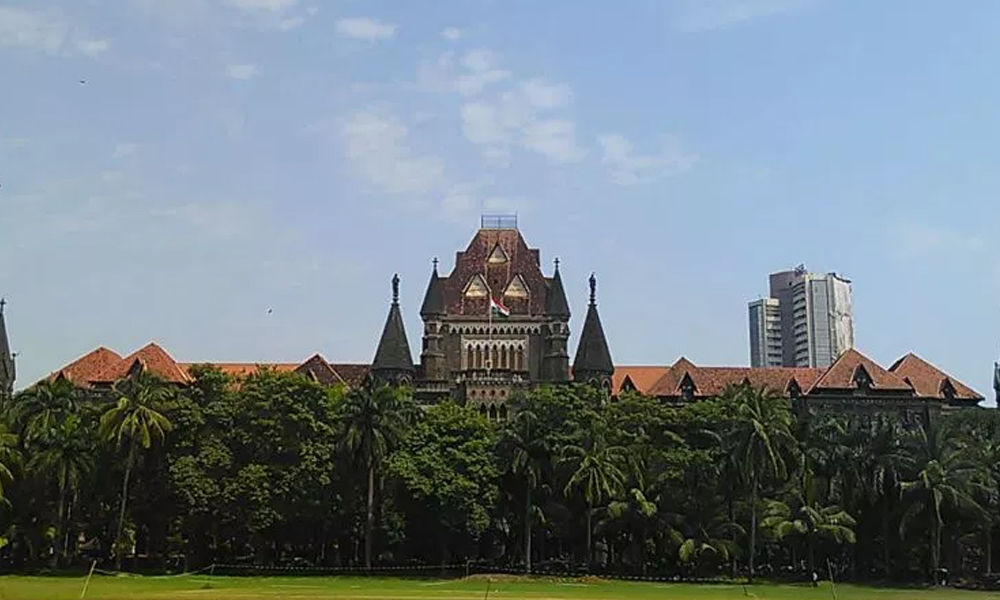 Mumbai: The Bombay High Court on Monday ordered the Directorate of Revenue Intelligence to not take any coercive steps against a 51-year-old embryologist accused of importing human embryos from Malaysia.

A division bench of Justices Ranjit More and Bharati Dangre also directed embryologist Dr Goral Gandhi to appear before the Directorate of Revenue Intelligence (DRI) to record her statement. According to her plea, Gandhi runs an IVF clinic in suburban Bandra.

"The petitioner does not import embryos as part of her business," Gandhi's lawyer Sujoy Kantawalla said. According to the plea, on the night of March 16, certain people claiming to be DRI officials conducted a search at her clinic and seized certain documents.

The officials handed over summons to the petitioner directing her to appear before the investigating officer concerned of the DRI for further probe. DRI's lawyer Rebecca Gonsalves told the court that on March 16, a person was intercepted at the city's international airport.

"During search of his luggage, a canister was seized and DRI officials found a human embryo inside it," Gonsalves said. Gonsalves added that upon questioning, the man told the officials that the canister was to be delivered to the petitioner's clinic.

"Human embryos cannot be imported unless the person has obtained a permit to do so from the Indian Council of Medical Research," Gonsalves argued.

The bench directed the DRI to file its affidavit in response to the petition and posted the matter for hearing on April 3.

The court said the petitioner should appear before the officer concerned on March 22 to record her statement. "No coercive action shall be taken till further hearing," it said.