BSP will joins hands with BJP after results: Ex-Mayawati aide 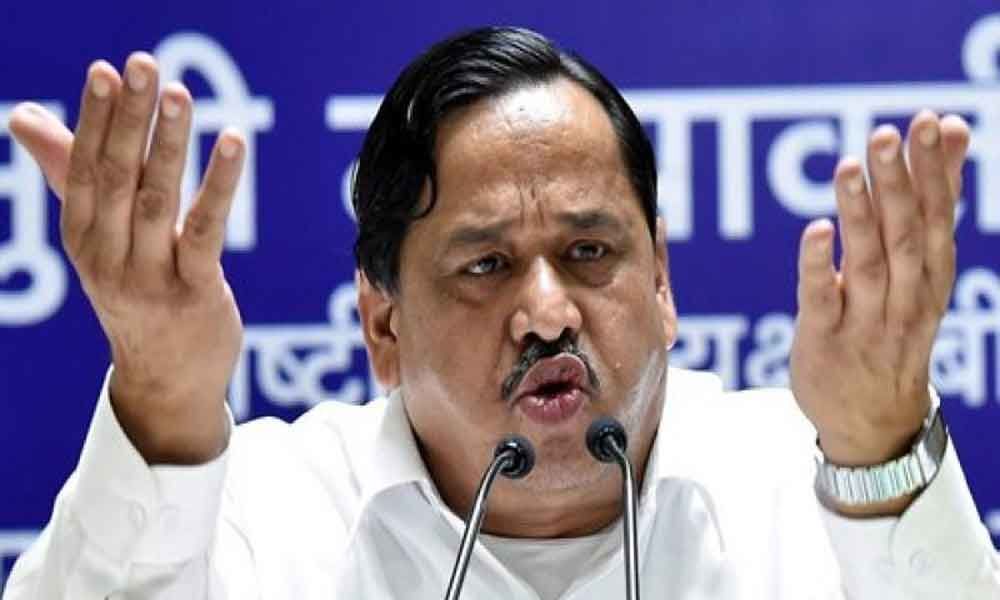 The former minister in the Mayawati government said he still respects her a lot, but there was no possibility of returning to the BSP.

Ballia: Congress leader Naseemuddin Siddiqui, who was with the BSP until last year, claimed on Wednesday that Mayawati will be under so much pressure after the election results that she will join hands with the BJP.

Once the Bahujan Samaj Party chief goes with the Bharatiya Janata Party, Siddiqui said the Samajwadi Party would be left with no other option but to come along with the Congress in the interest of country and Uttar Pradesh. "The BSP supremo had joined hands with the BJP in the past. And after May 23, there will be such pressure on her that she will become a part of the BJP," Siddiqui, who had revolted against Mayawati and joined the Congress last year, told reporters here.

"There is nothing impossible in politics, I have known her for 33 years. I know her more than she knows herself," the Congress leader said. The former minister in the Mayawati government said he still respects her a lot, but there was no possibility of returning to the BSP.