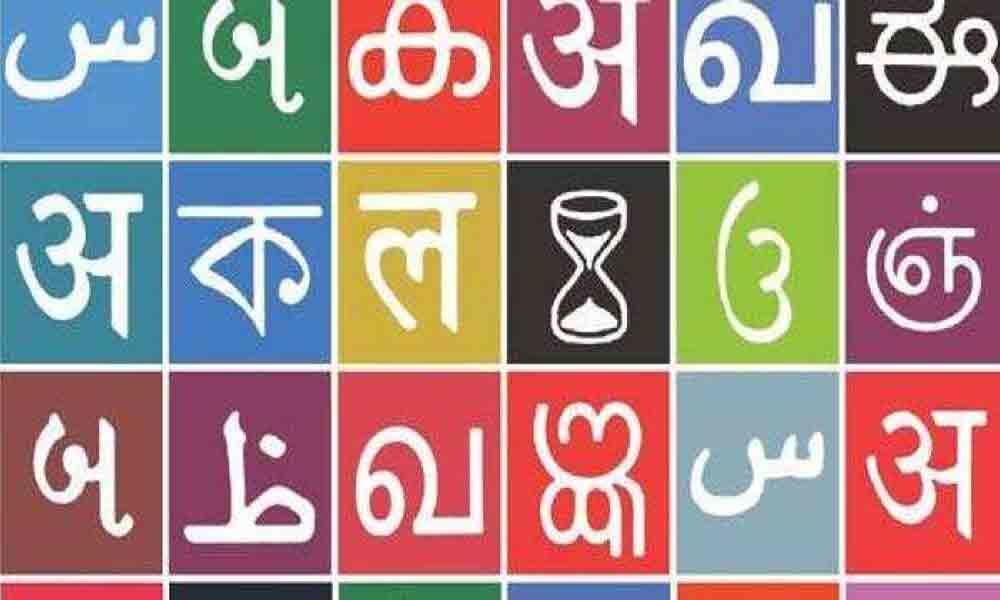 As of now, six languages -- Tamil, Telugu, Sanskrit, Kannada, Malayalam and Odia -- have been given the status of classical languages.

In a reply to a question in the Rajya Sabha, Patel pointed out that the Madras High Court had disposed off writ petitions and declined to interfere in the matter.

"The proposal is again under active consideration in consultation with other ministries and committee of linguistic experts through (the) Sahitya Akademi," the minister said.

As of now, six languages -- Tamil, Telugu, Sanskrit, Kannada, Malayalam and Odia -- have been given the status of classical languages.

The criteria adopted by the government to determine the eligibility of a language for classical status includes its recorded history over a period of 1500-2000 years, body of ancient literature, whether its literary tradition is original and not borrowed from another speech community and other yardsticks.